Salma Hayek was anxious about meeting the Pope after she posted a racy photograph on Instagram.

The 49-year-old actress was recently honoured by Pope Francis at a ceremony in the Vatican City, but has revealed she feared His Holiness would withdraw her medal after she had posted a picture of herself staring at Susan Sarandon’s chest on the photo-sharing website.

The famously curvaceous star said: "I was very honoured and excited to be receiving a medal from him.

"But I was really nervous because I had just posted an Instagram of me staring at Susan Sarandon’s boobs and I was so afraid he would see that picture and take away my medal!"

Salma was handed the prestigious honour after she agreed to become an ambassador of a education-focused foundation called Scholas Occurrentes, alongside fellow Hollywood heavyweights Richard Gere and George Clooney.

The ‘From Dusk till Dawn’ actress attended the prestigious ceremony hosted by the Pope with her husband Francois-Henri Pinault and daughter Valentina.

Meanwhile, the brunette beauty – who was raised as a Catholic – revealed she struggled with facial hair when she portrayed the surrealist Mexican painter Frida Kahlo in the Oscar-nominated movie ‘Frida’, which was released in 2002.

In the critically-acclaimed film, Salma had to recreate the artist’s famous mono-brow, which proved to be harder than she had initially imagined.

She told ‘The Graham Norton Show’: "I shaved it to make it grow more but it came out all pointy and not in the right direction.

"I went a bit crazy in the moment and even did the moustache but luckily that is still soft!" 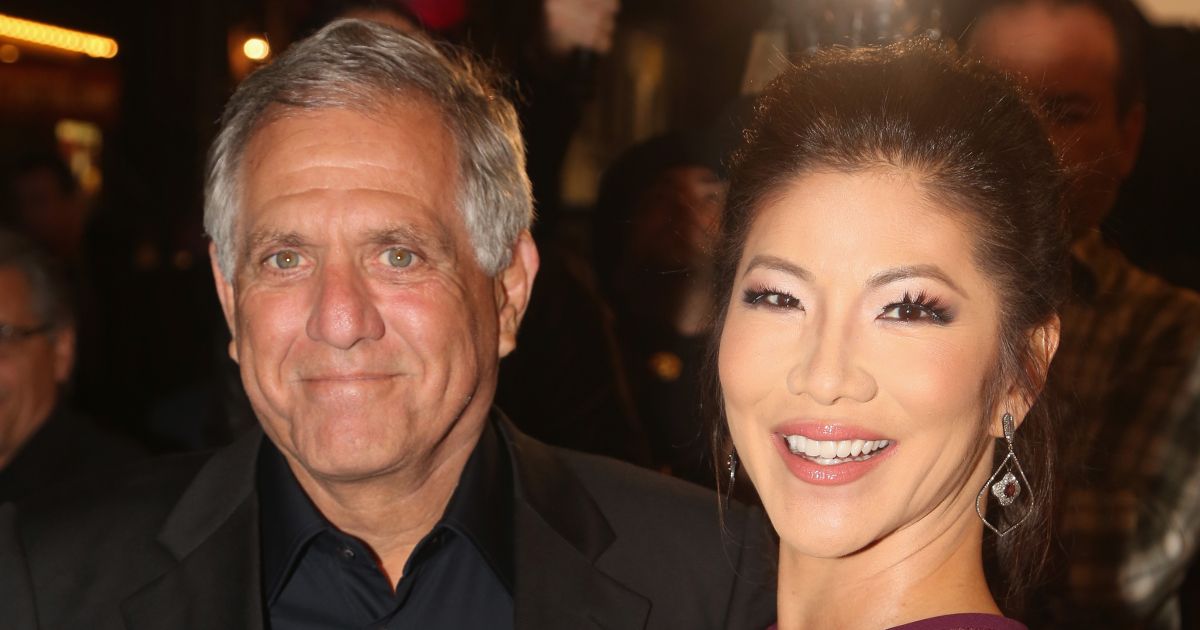