Russell Crowe was a "split second" away from being bitten by a poisonous snake.

The 52-year-old actor – who has sons Charles, 12, and Tennyson, nine, with estranged spouse Danielle Spencer – admitted he had never moved so quickly as when he caught sight of the venomous reptile while out for a stroll one day.

He recalled: "I was standing, one leg on either side, of a mature red-bellied black snake one day.

"I was walking through a paddock with this girl who had been talking to me for 20 minutes about how terrified of snakes she was. I said, ‘I know it’s Australia, but you hardly ever see them’ and I looked down at this snake is rearing up, it’s head is flattened out, it’s a split second from striking.

"It was the 12 fastest reverse steps I’ve ever taken in my life. One minute I was there, the next minute I wasn’t."

Despite his panic, Russell managed to keep so calm, his friend didn’t even notice the snake.

Asked if the girl had screamed, he told People magazine: "No. She said, ‘What are you doing?’ I said, ‘Nothing’ and walked the other way and she followed me. Then later on I said, ‘By the way…’ "

And Russell’s ‘The Nice Guys’ co-star Ryan Gosling also had a near-miss with a dangerous snake when he was younger.

He recalled: "I moved to Florida when I was 12, and I saw this red snake, I had never really seen a proper snake and I went to pick it up and there was a guy, God bless him, he said, ‘Don’t touch that, that’s a 10-stepper.’

"And then he tried to sell me some really great weed." 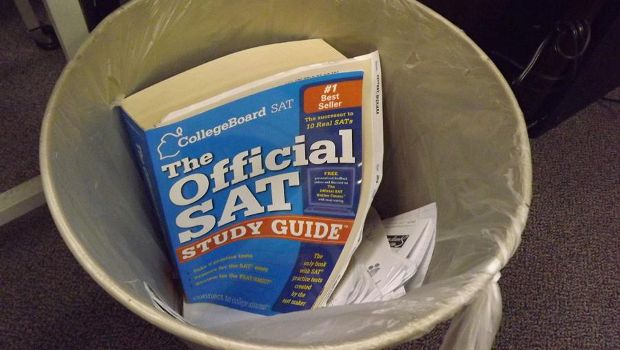 Can You Pass This SAT Vocabulary Quiz?
The vocabulary part of the SAT Reading and Writing section is worth about 160 points out of the total 800 points available in the entire test. They say that it is important ...
click here to read more
Advertisement - Continue reading below
Share  On Facebook