Based on the popular Marvel Comics series created by writer Brian K. Vaughn and artist Adrian Alphona in the early 2000s, the series will focus on a group of high school students who discover that they have superpowers related to a secret villainous cult, known as The Pride, that all their parents are involved in.

The clip indicates that the series will stay true to its comic origins, putting heavy emphasis on the teens’ high school experience and interpersonal relationships, as well as their quest to “right the wrongs” committed by their parents.

The official synopsis for the series reads as follows:

After discovering their parents are super-villains in disguise, a group of teenagers band together to run away from their homes in order to atone for their parents’ actions and to discover the secrets of their origins. 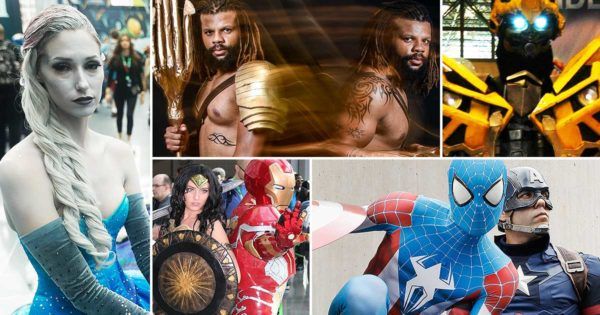 See the Best Cosplay of New York Comic Con 2017
With each passing year, it seems that pop culture encompasses a bigger and bigger piece of the public’s attention. With box office smashes from Deadpool to Marvel’s Avengers, fan-favorite TV shows like Game ...
click here to read more
Advertisement - Continue reading below
Advertisement - Continue reading below
Share  On Facebook