According to gossip website TMZ, the Bajan beauty headed to the night spot with her opening act, 24-year-old hip hop star Travis Scott.

A video obtained by the site appears to show Rihanna with a handful of cash while standing next to a scantily-clad dancer.

But it’s not the first time the raven-haired stunner has splashed out big money in the V Live strip club.

In November 2013, the star and her on/off boyfriend Drake dropped $17,000 between them in the night spot after he had performed at the Toyota Center.

According to reports at the time, Drake, 29, splashed out $12,000 and Rihanna spent around $5,000 in the club, where they sat side-by-side and were said to have been very "touchy-feely".

But the pair are not the only celebrities to have spent big in strip joints.

In 2012, P. Diddy, 46, once tweeted his intention to splash out a cool $2 million in the King of Diamonds gentleman’s club in Miami, but later retracted his tweet.

He is still said to have visited the club, but it’s not known how much he spent.

Rapper Rick Ross, 40, visited the King of Diamonds establishment a year earlier and, along with his entourage, dropped a huge $1 million. 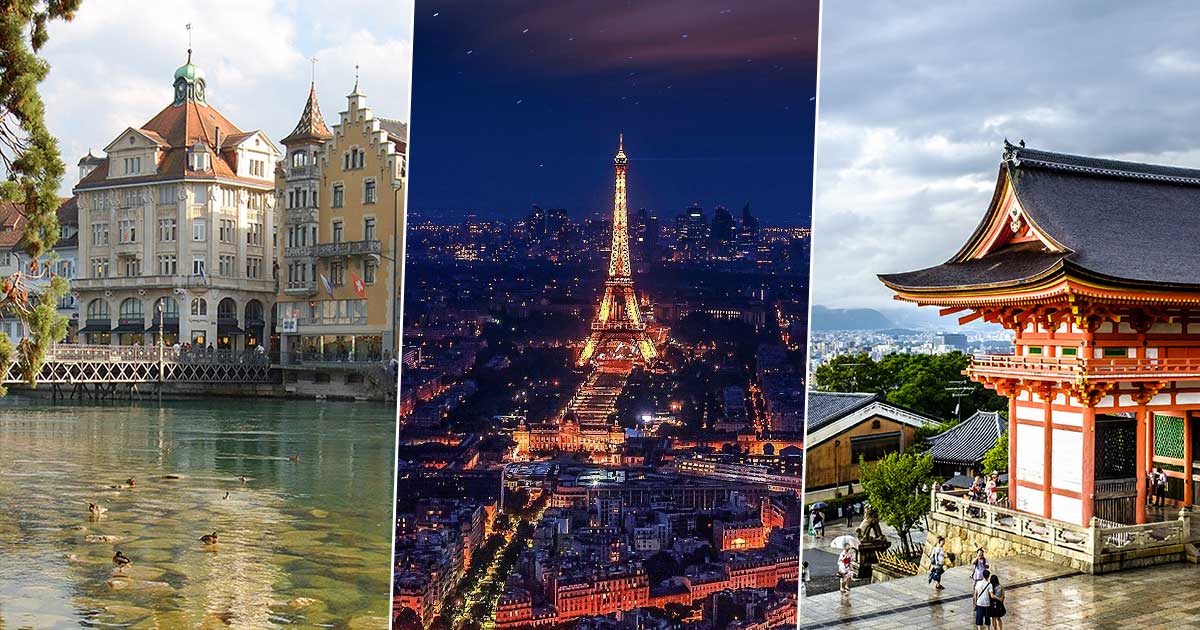