As a TV viewer, how important is it to you to see yourself represented on screen? Probably pretty important, right? Because the implication of your absence is that your demographic is not desirable to watch, that your experiences are not interesting enough — or maybe even necessary — to depict. Of course, that’s not actually true.

Though the stats above look a bit bleak, things have been improving. Networks have begun to pay attention to cries for greater racial diversity. Many are trying harder to quench the thirst of underserved audiences and unearth dormant scripts featuring more diverse casts and more multicultural storylines.

So, what have we got so far? We’ve had Black-ish and Fresh Off the Boat, both of which deal (expertly and hilariously) with subject matter that a white cast typically doesn’t, such as cultural assimilation and adapting to a new life as immigrants. That’s great progress, but it’s not enough. We also need to see a variety of actors — from all ethnic and cultural backgrounds — portray everyday subject matter on white-centric shows, sans the stereotypes. Networks have to get away from their tendency to create “token” minority characters with stereotypical, racially offensive experiences and traits, such as the “sassy black girl” archetype or disadvantage, minority child/white savior relationship.

That is why the likes of Master of None and Insecure have been so successful. For sure, they interrogate stereotypes, but it’s done in a realistic context in which the discussion arises naturally, and in universally recognizable setups, making the characters more authentic, rounded, and relatable to all.

Look no further than Master of None’s Emmy-winning “Thanksgiving” episode for realness: It charts Denise’s process of coming out to her family, and she just so happens to be black, too. Such shows as Girls and Friends not only showcase white-only cliques, they tend to shy away from including characters of color in periphery roles. Of course, there are groups of friends that are all one race. But when these shows are the norm and aren’t accompanied by similar shows centered around a non-white cast, that’s a representation issue.

Power, Empire, Scandal, and How to Get Away with Murder all have branched out into usually white territory. However, even some of these shows received criticism for perpetuating a “one-sided notion of black affluence” — the idea that black people only acquire such wealth and means through illegal activities. Other recent big hits include Jane the Virgin and Atlanta, not to mention Orange is the New Black, which has the broadest scope of them all, character-wise.

Shonda Rhimes, executive producer of Scandal, How to Get Away with Murder, and Grey’s Anatomy, has been an inspiration to people outside of America because of how much she has altered the landscape of possibility for black actresses. This idea even has a name: It’s called “the Shonda effect.” For example, Nicole Amarteifio has been hailed as the Shonda Rhimes of Ghana. She is best known for the web series An African City, which follows young girls navigating their love lives and careers in Accra. She is keen to reverse the common portrayal of African women as poor and tragically incapable.

People of color who write, direct, or produce shouldn’t be defined by their races. Mindy Kaling has said, “I was just born in this skin, so it’s not something I think about while I’m writing.” However, it affords them the opportunity to present their races the way they should be presented. Otherwise, TV’s diverse characters are going to be dreamed up inaccurately by people who don’t share their experiences; if you think the stats regarding diverse characters are bad, the behind-the-scenes industry stats are way worse. American TV looks and feels more inclusive than ever, but as long as the industry’s inner workings are overshadowed by one group of people, the status quo will remain firmly in place.

Society mustn’t allow personal identities to be devalued by negating lead characters who do not fall into what has been televised as the “norm.” Keep telling the industry what you want by tuning in to the shows that do represent the world as it truly is, and these business practices will change. The norm shouldn’t need to be diversified. Diversity should already be normalized. 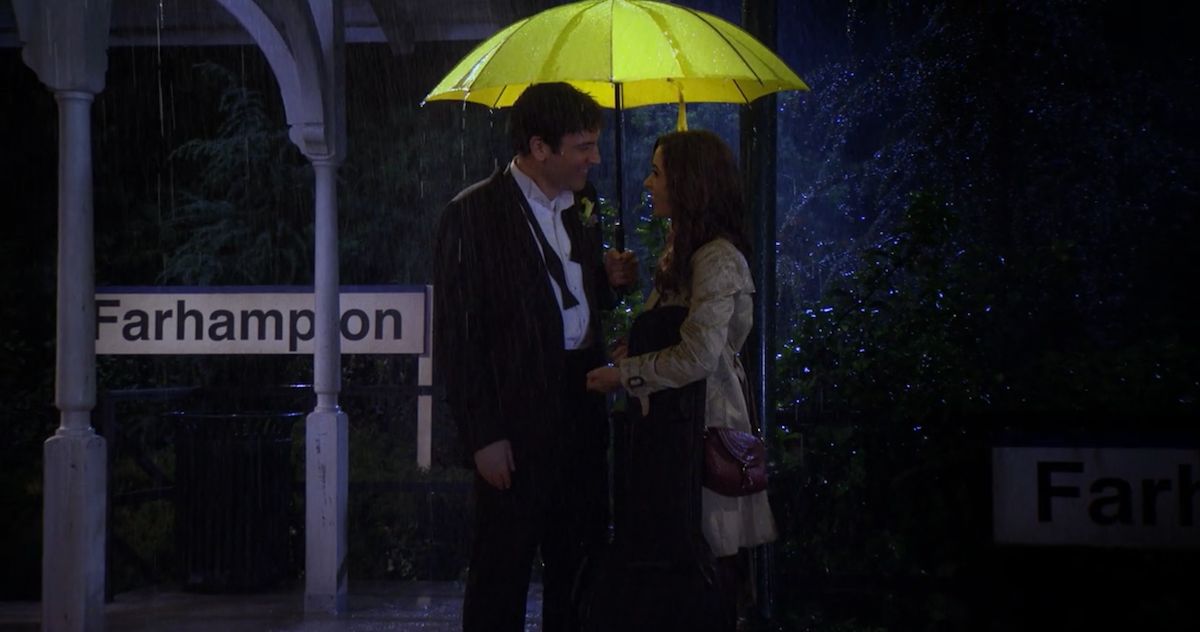 Fun Facts From Behind the Scenes of ‘How I Met Your Mother’
How I Met Your Mother (HIMYM) was one of the most beloved shows on television. Audiences followed along as main character Ted Mosby (Josh Radnor) looked for the love of his ...
click here to read more
Advertisement - Continue reading below
Share  On Facebook