Auctioneers Profiles in History had expected the white ruffled shirt and leather-sleeved blazer worn by the late singer – who died at the age of 57 of an accidental fentanyl overdose in April – in the iconic 1984 film to sell for $6,000 and $8,000 apiece, but when they went under the hammer in Los Angeles on Friday (01.07.16), bidding reached a staggering $96,000 per item.

The garments were originally acquired by a make-up artist who worked on ‘Purple Rain’ and she later gave the items to her sibling.

The auction house previously insisted the sale had been planned to take place even before the ‘Raspberry Beret’ hitmaker was found dead at his Paisley Park estate.

Profiles in History founder Joe Maddalena said: "It just happened to be one of those coincidences that unfortunately he passed away.

"Probably the signature thing he is known for is ‘Purple Rain’. It’s what made his career. It’s probably what he’ll be remembered for always. To have an important piece like this is pretty astonishing and an amazing opportunity."

The auction house did not reveal the identity of the person who bought the iconic clothing.

The sale of the ‘Purple Rain’ items comes just a week after Prince’s iconic ‘Yellow Cloud’ guitar sold for $137,500.

The distinctive custom-built instrument, which the late star used throughout the 90s, was bought by Indianapolis Colts owner Jim Irsay.

The guitar was made by Minneapolis’ Knut-Koupee Enterprises and boasted with gold knobs, tremolo and tuning keys. 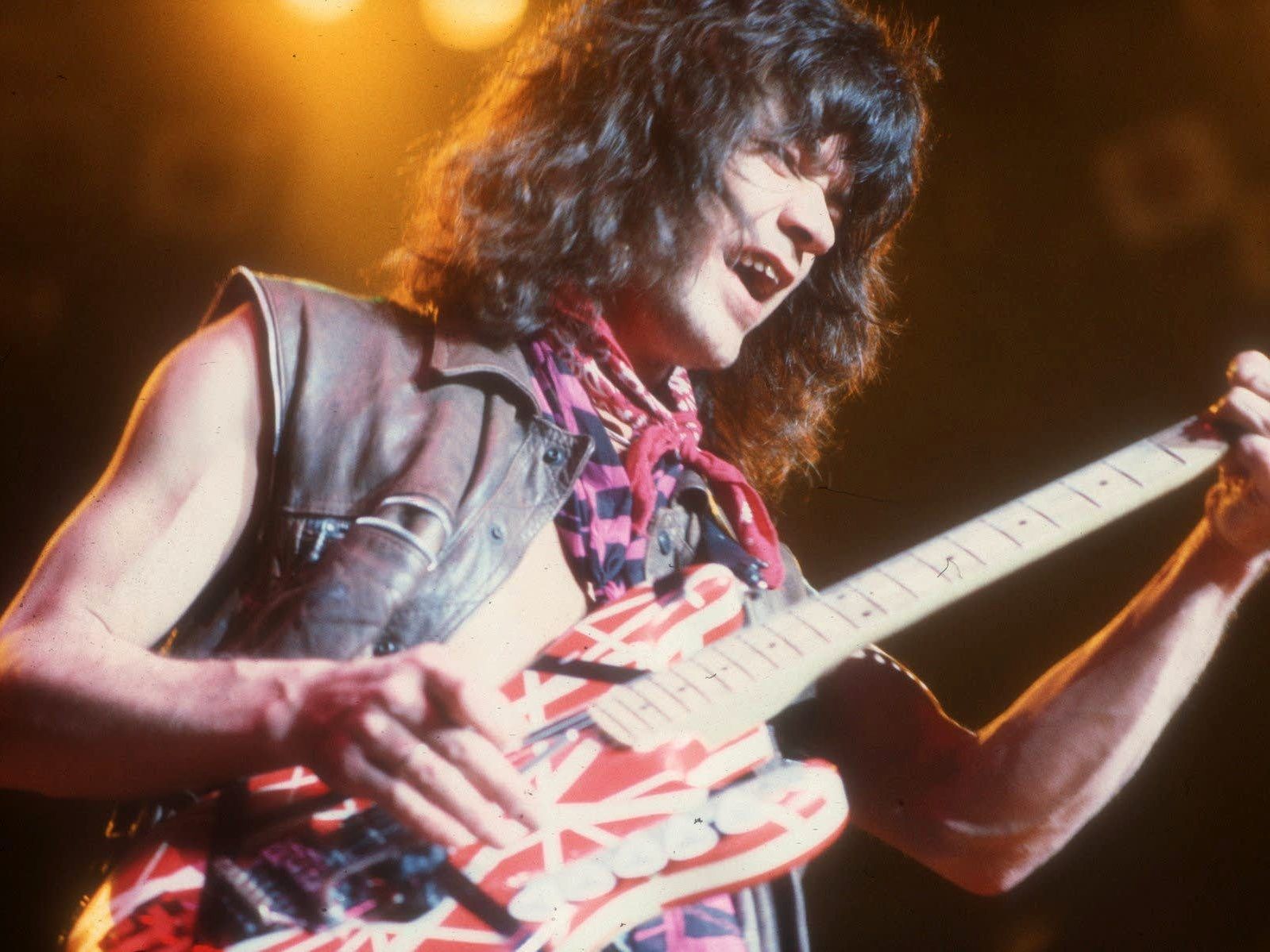 The Greatest Guitarists in the History of Rock ‘n’ Roll
As soon as rock ‘n’ roll came into being in the 1950s and essentially invented pop music as we know it, the guitar became the genre’s symbol. Even as pop ...
click here to read more
Advertisement - Continue reading below
Share  On Facebook