This Pretty Kitty’s Secret Will Shock You

If you have a cat, you know how common it is for them to bring you “presents” like dead rodents and bugs that they caught special for their owners. This gorgeous Siamese cat had something else in mind when on the hunt..and it’s hilarious!

Meet Brigit, the sneaky kitty that brings her owner, Sarah Nathan, socks and underwear from their neighbor’s clotheslines. She’s managed to amass quite the collection, because her owner has no idea which neighbor the various items are coming from!

With more socks and pairs of underwear than she knew what to do with, she decided the only way she could get rid of these items that aren’t hers was to post ads around the neighborhood. Here’s a picture of what the ads looked like:

The news started to spread once these images reached Reddit, and thankfully, the items were able to be brought back to their rightful owner. Nathan said that the owners were certain humans were stealing their belongings.

“At first they thought a person was stealing their stuff. Then they saw Brigit’s story on Reddit and got in contact. They’ve even watched her do it– using her whole body weight to pull things down before taking off with them,” Nathan wrote on her Facebook page.

From the looks of the photo above, Brigit still hasn’t quite given up her hunting hobby. This is a picture of her latest boxer haul, along with a pet tracker sent to her from a friend. At least everyone in the neighborhood doesn’t think there’s a boxer snatcher on the loose!

Please SHARE if you thought this kitty is as hilarious as we d0! 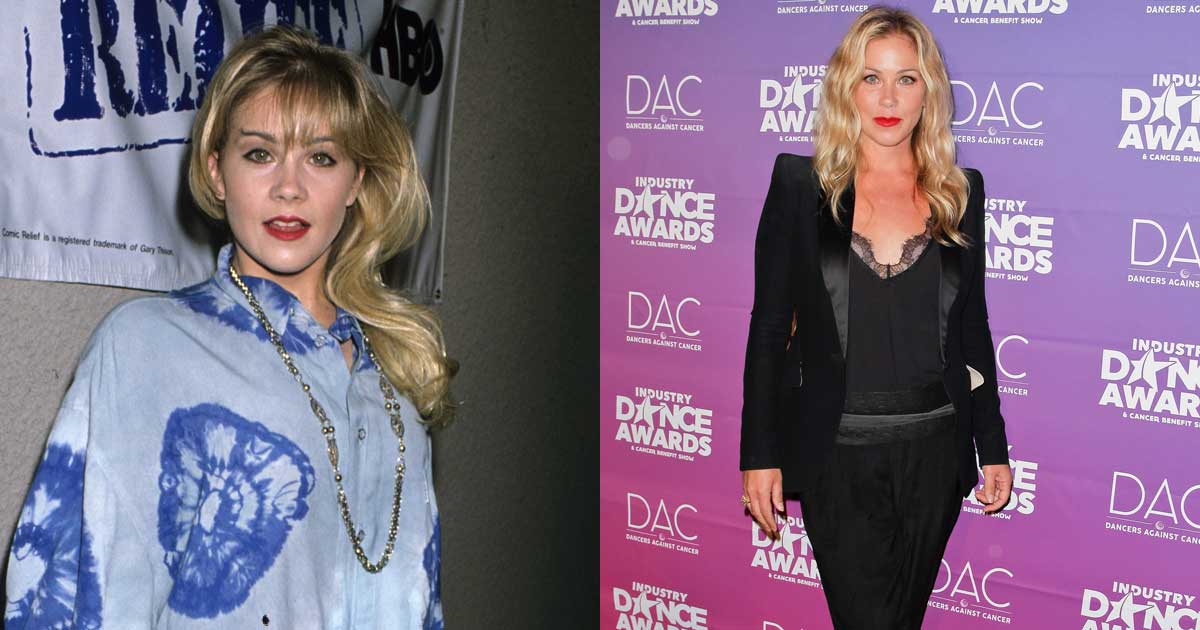 Then and Now: What Happened to the Cast of ‘Married… With Children?’
Married… with Children bucked the trend of traditional family sitcoms when it first aired on Fox in 1987, and over the next 10 years it just got cruder, raunchier, more controversial ...
click here to read more
Advertisement - Continue reading below
Share  On Facebook