Police on lookout for Sinead O’Connor amid wellbeing fears


Police are on the lookout for Sinead O’Connor after a member of her family told them she is threatening to kill herself.

According to TMZ, authorities in Ireland – where she is from – called the Chicago Police Department (CPD) and said the 49-year-old singer contacted her relatives and allegedly told them she planned to jump off a bridge in the Chicago area.

An alert on the CPD scanner said: "The word from the Ireland police sergeant Claire Mulligan, Dublin, Ireland, is saying that at 1530 hours Sinead O’Connor called and said, ‘I’m on a bridge in Chicago and I’m going to jump.’ "

Police aren’t said to have started an active search but are "on the lookout".

They spotted someone who looked like Sinead but it didn’t turn out to be her.

This comes after the ‘Nothing Compares 2 U’ hitmaker was reported missing in May in Wilmette, a suburb about 15 miles north of Chicago, after failing to return from a bike ride at 6am, but she was later found "safe and well".

Before Sinead disappeared last month, she posted a message online directed at her oldest son Jake Reynolds about her other son Shane, 12, who has been placed with TULSA child services agency in Ireland.

The Donal she referred to is thought to be Shane’s father Donal Lunny.

What’s more, days before that, she posted an emotional message to Shane.

It read: "Baby, I’ve been trying to get you out of care but Tusla are being monsters. I have to back off because they are hurting me so badly I get unwell again if I go near them.’ 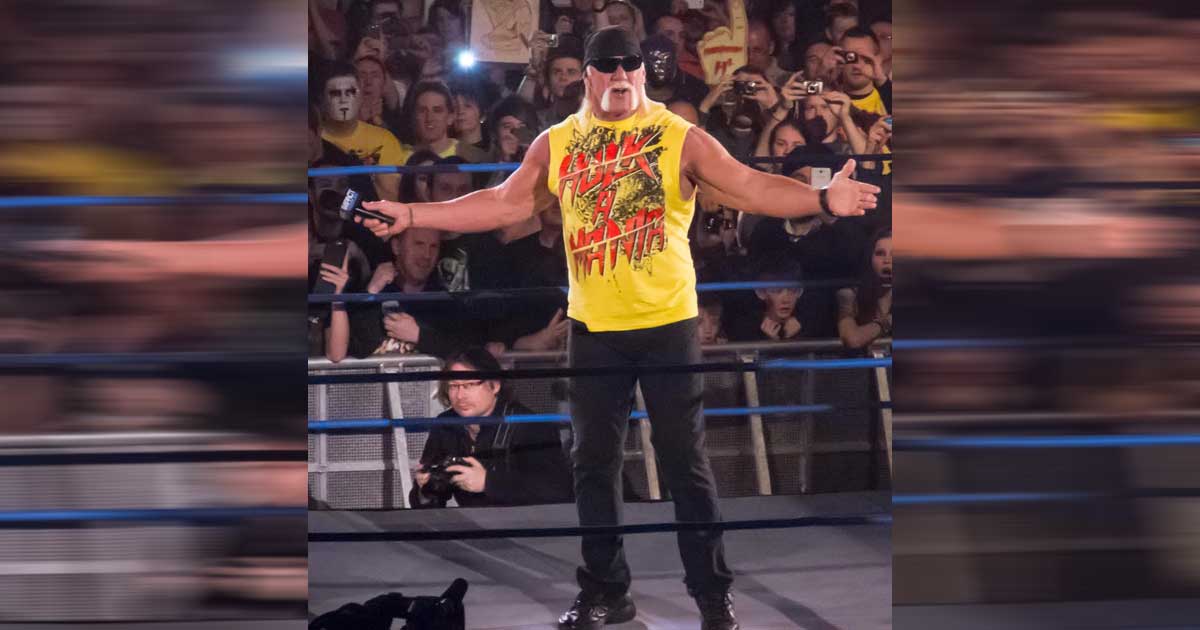 Celebrities Who Ruined Their Careers Overnight
Being in the public eye means that if you take one wrong turn, you could be left reeling. These celebrity careers ruined overnight are proof of that. It only takes one major ...
click here to read more
Advertisement - Continue reading below
Share  On Facebook