Paul McCartney pretends to be someone else


Sir Paul McCartney pretends to be someone else when he gets recognised.

The Beatles legend still enjoys traveling by public transport because he can usually go around unbothered, but on the occasions where a fellow traveler spots him, he insists they are mistaken about his identity.

He said: "I like travelling on public transport. Ever since I was a kid I would always take a bus and go a few stops and get off just to have a look around. In New York or in Paris or in London, I sometimes take the Underground.

"The thing about the Underground is nobody looks at anyone.

"If I do get somebody saying, ‘Are you Paul McCartney?’ I say, ‘Are you kidding? Do you think he’d be on the Underground?’ Then they go, ‘Oh yeah, well, I suppose you’re right.’ "

In 1995, Paul, Ringo Starr and George Harrison worked together on the ‘Anthology’ project – a documentary series, a three-volume set of double albums, and a book about the history of The Beatles – and though the ‘Hey Jude’ singer admitted the motivation behind the venture was to tell the true story of their time in the group, he and his former bandmates quickly found they all had differing memories of the same situation.

He told Q magazine: "What was happening – and still happens – was that people were writing about us and they were getting the facts wrong along the way.

"So we just decided we would try and create what we were calling ‘The Bible’. The official truth of the history.

"It was futile really because when we got together we could remember loads of things in common, but there were quite a few things that we all remembered differently.

"Meeting Elvis for instance. I have a very clear picture in my mind but it didn’t tally with Ringo’s or George’s.

"I said, ‘Elvis met us at the door’ and Ringo said, ‘No he didn’t, he was on the couch.’ He had a completely different story to mine.

"But we did our best and I think everything that got in was accurate. So it was a good project and a lot of fun actually. Particularly because John [Lennon] wasn’t there, it kind of brought him back into the picture for us." 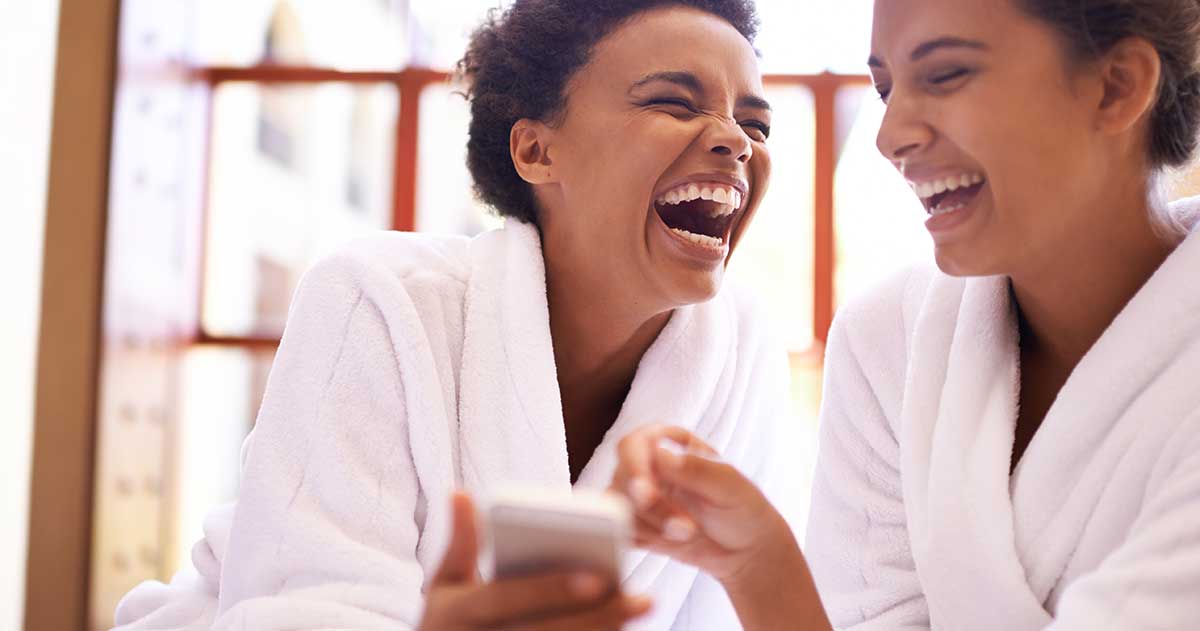