With awards season ramping into high gear, we’re taking a look at the top picks for Hollywood’s biggest night with previews of the year’s best Oscar contenders. One film high atop critics’ lists is The Shape of Water.

The Shape of Water is an “otherworldly fable” set in 1962 during the Cold War. Deep in a secretive, high-security government laboratory is meek and mute Elisa (Sally Hawkins), who is “trapped in a life of isolation,” according to the film’s synopsis. However, Elisa’s life will change forever when she and a coworker (Octavia Spencer) stumble on a top secret classified project involving a mysterious aquatic creature.

The Shape of Water is directed by Guillermo del Toro (Pan’s Labyrinth) and stars Hawkins and Spencer alongside Michael Shannon, Richard Jenkins, and Doug Jones as the “Amphibian Man.”

Buzz for The Shape of Water began early at film festival screenings over the summer and has built to near-unanimous praise leading to the film’s December 8 release date. The film landed 14 Critics’ Choice Award nominations, including Best Picture, director, and original screenplay, as well as acting noms for Hawkins, Spencer, and Jenkins. The Shape of Water then landed the most Golden Globe noms with seven, including Best Drama, director, movie actress (Hawkins), supporting actor (Jenkins), supporting actress (Spencer), screenplay, and original score.

The Los Angeles Times‘ Kenneth Turan wrote: “Magical, thrilling and romantic to the core, a sensual and fantastical fairy tale with moral overtones, it’s a film that plays by all the rules and none of them, going its own way with fierce abandon.”

While del Toro’s direction has been applauded, it’s Hawkins’ “heart-wrenching performance” that may prove the big winner come Oscar night.

Ty Burr of The Boston Globe wrote, “The Shape of Water is a love story like no other, and it features one of the year’s most heart-wrenching performances nestled in a supreme confabulation of cinematic craft.”

“As prodigious as del Toro’s vision and craftsmanship are, it’s Hawkins who gives palpable life to his deepest ideals, and their undertow of longing for connection, not simply as a matter of romantic love, but civic virtue,” wrote Ann Hornaday for The Washington Post.

Anthony Lane of The New Yorker wrote: “At the start, I worried that the film might prove merely winsome, like a Maryland Amélie, but Hawkins makes it taut and fierce.”

The Shape of Water is in theaters now. 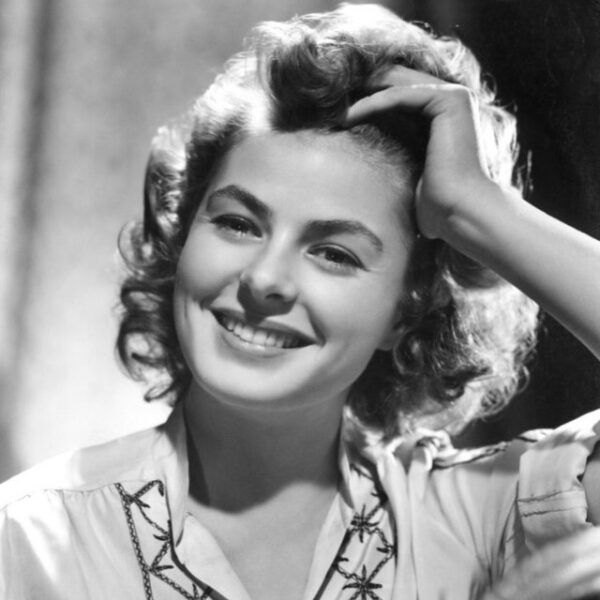