Gary Oldman is one of the most accomplished and revered actors working in the industry today, but his latest role could be the crowning achievement of an already storied career. When it comes to Oscar contenders, Darkest Hour is undoubtedly atop the list thanks to Oldman’s “wicked wit” and “compassionate heart” that “rules” the screen.

Darkest Hour is the historical telling of the first days of Winston Churchill’s role as Prime Minister of Great Britain. As Nazi forces barrel over Western Europe and the threat of invasion is imminent, Churchill must stand his “darkest hour” between a possible peace treaty with the Nazis or stand firm to fight for the ideals, liberty, and freedom of his nation, and in doing so change the course of history.

From the early days of filming, rumors emerged that Oldman was at the top of his game on set, and now with the film in theaters, many experts agree that Oldman is the favorite to take home the Best Actor award this year.

“Oldman brings a wicked wit and compassionate heart to the role, one for which he seems almost superhumanly suited for — and that’s really saying something,” wrote Peter Howell of the Toronto Star.

“Darkest Hour is a one-man show for Oldman. And what a show it is,” wrote Adam Graham of The Detroit News.

Gary Thompson of The Philadelphia Inquirer said, “Churchill, by way of Darkest Hour, hands the actor some of the best speeches of his career, and Oldman brings them vividly to life.”

Many in the industry see Oldman as a top contender for Best Actor, as well. So far, Oldman’s received nominations for Best Actor from the Golden Globes, Screen Actors Guild, and Critics’ Choice Movie Awards.

Along with those nominations, Darkest Hour also received a Best Picture nomination from the Critics’ Choice Movie Awards.

Will the Academy agree? We’ll find out when the nominations are announced in January. Darkest Hour is in theaters now. 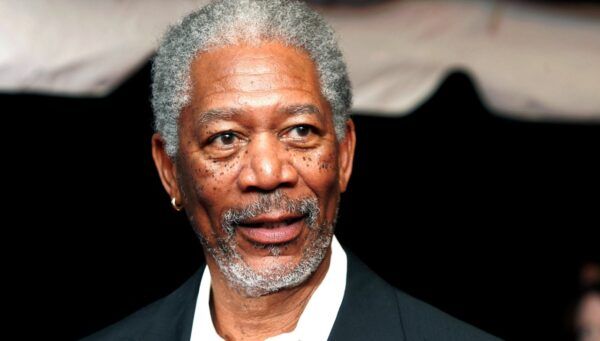 The Greatest Actors of All Time, Ranked
Becoming a great actor is undoubtedly a painstaking process that involves blood, sweat, tears, and often just a little bit of sheer dumb luck. But what type of work ethic ...
click here to read more
Advertisement - Continue reading below
Share  On Facebook