One of the most popular fads right now is to take a piece of furniture that’s old and ugly and give it a complete makeover. Vintage is cool, and revitalizing a vintage piece that simply needs a superficial makeover is surprisingly easy to do.

One woman named Grier gave a perfect example of how to completely revamp a piece of furniture from out of date to in-style. Grier is no stranger to DIY makeovers as she’s the creator of the website The Craft Crib. She’s a self-proclaimed project enthusiast and on her website, she shares the latest projects she’s completed.

Grier’s motto is “Why buy it when you can make it,” and that can-do attitude is on full display throughout this dresser project.

First things first, Grier had to start by finding the right piece. While many people would’ve completely ignored this out of date, French provincial dresser from Goodwill, she knew it was a fabulous bargain at only $80.

After purchasing the dresser, Grier needed the right supplies. For this project, she determined that with only a can of paint and some boiling water straight from the stove, she would be able to turn this outdated dresser into something much more glamorous.

Here’s the dresser she started with. While it had one broken handle and it looked unfashionable, it was in good condition overall.

Before starting, Grier had to decide what direction to take the project. That began with determining the right color, and she ended up choosing a white semi-gloss paint for a more neutral look.

Chalk paint can be very expensive, so Grier decided to make her own with a combination of one part plaster and three parts paint. It was not only effective but highly efficient.

While some refinishers choose to mix their paint in the standard painting trays, Grier regularly uses Tupperware containers instead. It makes for less of a mess and it’s extremely easy to preserve the paint by just sealing on the lid.

The next step was to finally start painting. She painted two coats of chalk paint with a light sanding in between coats. The dresser is already looking better!

Grier subsequently applied two coats of paint to the drawers. After painting everything, she let it sit overnight to dry.

Next came one of the final touches, a finishing wax that would protect the paint and offer a polished look.

Now you’re no doubt wondering where the boiling water came into play! Grier had to remove the paint and discoloration from the dresser’s hardware, so she combined boiling water with baking soda and placed the hardware in the pot. She then let it boil for 30 minutes to remove the impurities.

After boiling, the hardware still had some rust and paint on it. Being the perfectionist that she is, Grier wasn’t satisfied with the results.

Grier decided to use a heavy cleaner called Bar Keepers Friend, and after applying it to the hardware and brushing it with a toothbrush she finally got the results she was looking for. The transformation from dull to shiny is incredible!

Grier re-attached the handles and voila! The finished dresser looks amazing. Grier turned this $80 dresser from Goodwill from ugly and outdated into a chic and glamorous piece!

We hope this incredible story inspires you to take on your own DIY project, and we encourage you to share it with us when you’re finished! 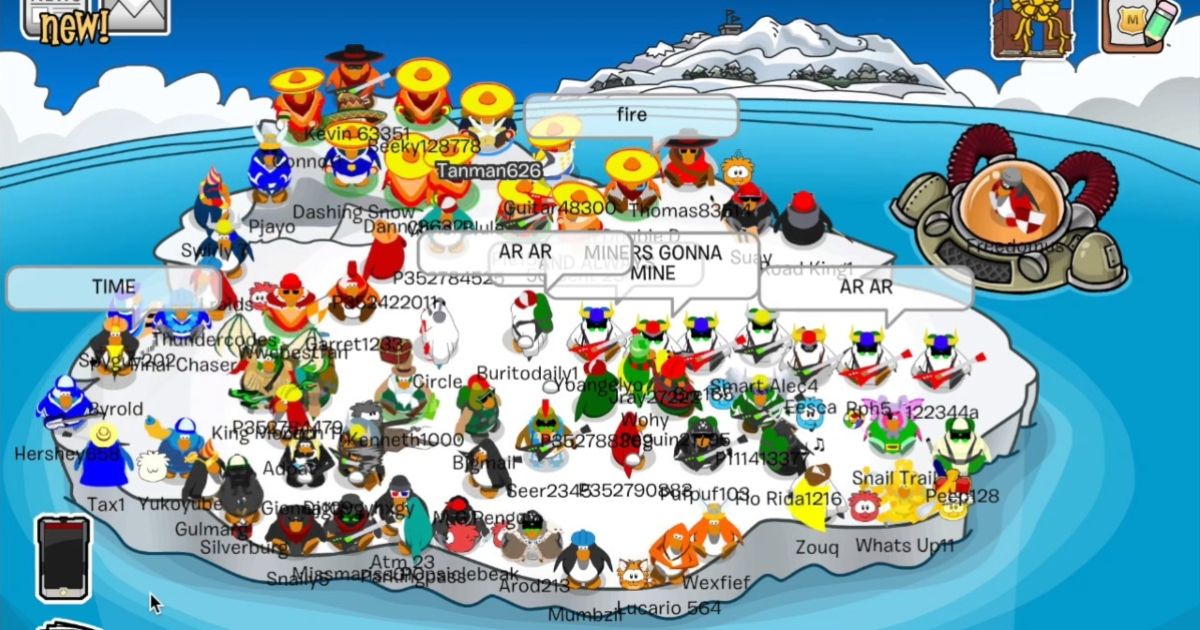 Throwback Time: Do You Remember These Old Online Games?
Remember those childhood days? You’d rush home from school, finish all your homework as fast as you could, and, if you were lucky (and none of your siblings needed it ...
click here to read more
Advertisement - Continue reading below
Share  On Facebook