May 31, 2016 | By Source: Bang News Service
Advertisement - Continue reading below

The former Miss Universe – who previously dated Nick Jonas – and the footballer player "have been dating for a few months", according to Entertainment Tonight.

While Olivia, 24 is moving on with Danny, 30, Nick recently revealed that he hasn’t spoken to the brunette beauty since they split last year.

However, Olivia inspired a number of tracks on his latest album ‘Last Year Was Complicated’, and he often wonders if she has heard the song ‘Champagne Problems’ which details what went wrong in their relationship.

He said: "I’ve thought a lot about whether she’s heard it, and I’m sure she’s heard ‘Champagne Problems’ at this point. The concept of the song, which maybe doesn’t stand out on first listen, is, ‘You’re amazing, you’re all the things I hope to find with somebody, but timing, circumstances, all these things play into it not being right.’ Champagne is amazing; it tastes delicious but gives you a really bad hangover. That’s the idea…"

Nick was linked to Kate Hudson following his split from Olivia but recently admitted he has enjoyed a few dates with Lily Collins.

He said: "We went out a couple of times. She is amazing. We have known each other for years, just running in the same circles. 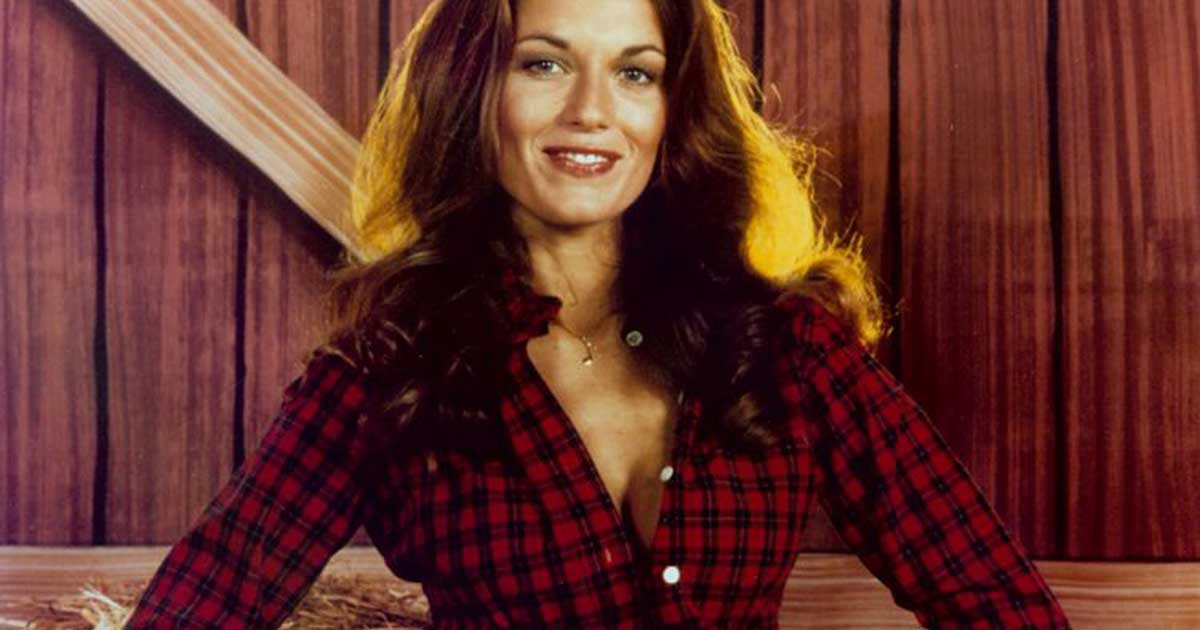 Fun Facts About ‘The Dukes of Hazzard’
The Dukes of Hazzard was one of the most successful American television series of the late 1970s and early 1980s. The show followed the adventures of Bo (John Schneider) and Luke Duke (Tom ...
click here to read more
Advertisement - Continue reading below
Share  On Facebook