Oasis’ documentary will be called ‘Supersonic’ and is set for release in October.

The film – made by the team behind the Amy Winehouse doc ‘Amy’ – takes its name from Oasis’ 1994 debut single and filmmakers have been given unprecedented access to the group.

Brothers Liam and Noel Gallagher and their fellow band members have given numerous interviews for the film, along with people who were integral to the Manchester group’s incredible rise to become the biggest band in the world.

The film has been made by James Gay-Rees of production company On The Corner, executive director Asif Kapadia and director Mat Whitecross.

The movie focuses on the band’s formation in 1991 and journey to their historic concerts at Knebworth Park in 1996 at which they played to 250,000 people following the runaway success of their second LP ‘(What’s the Story) Morning Glory?’, which went on to sell over 20 million copies worldwide.

At the time, 2.6 million people applied for tickets for the concerts, and the band could have played 20 sold out nights at the venue.

Noel said: "The love and the vibe and the passion and the rage and the joy that are coming from the crowd, if anything, that’s what Oasis was."

Liam added: "Oasis was definitely like a Ferrari, great to look at, great to drive and it will spin out of control every now and again when you go too fast. I loved every minute of it."

Lorton Distribution will be releasing the film in the UK this October. 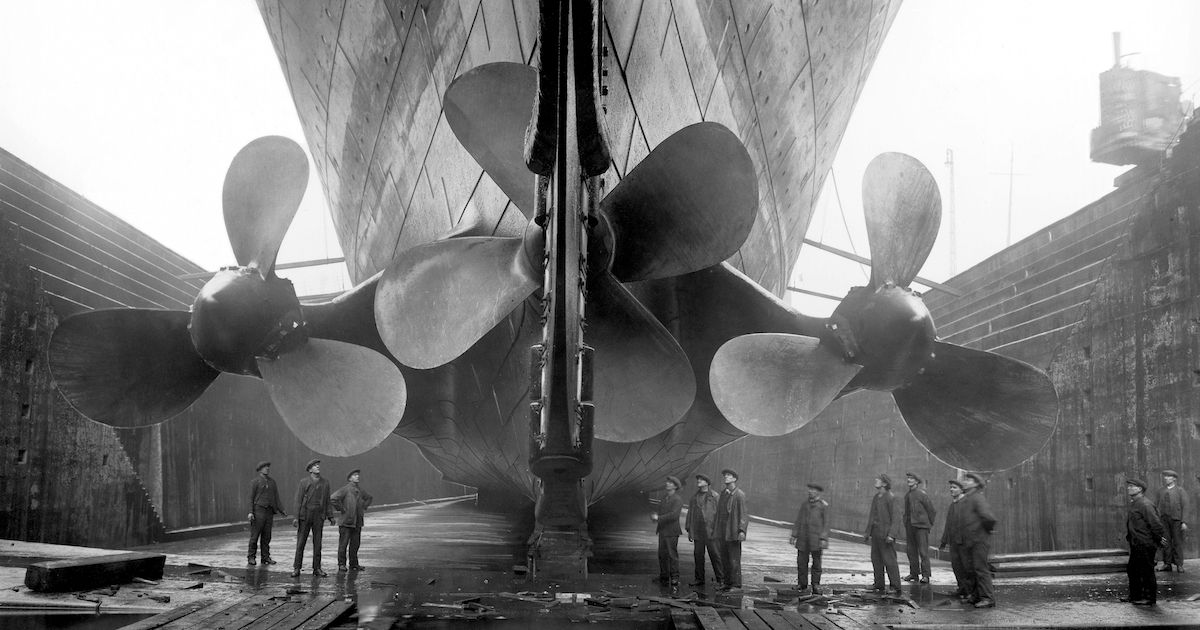 Titanic Facts You Probably Never Heard Before
The RMS Titanic, renown as an “unsinkable” ship, plunged to the bottom of the ocean over 100 years ago, and yet we are still transfixed by the tragedy today–hundreds of books ...
click here to read more
Advertisement - Continue reading below
Share  On Facebook