Nick and Vanessa Lachey have splashed out on a new $4.15 million home.

The couple bought a sprawling seven-bedroom pad, which was previously owned by the late Mexican-American star Jenni Rivera, in Encino, California, just weeks after selling their own home in the same area.

TMZ reports that Nick and Vanessa wrote a letter to the family of Jenni – who tragically died in 2012 at the age of 43 when her private plane crashed – after they bought the house.

Nick and Vanessa listed their own Encino mansion at the end of April and completed the $3.995 million sale in just 37 days, receiving over $1 million more than the $2.85 million they paid for it in 2011.

The 8,134 sq ft house has six bedrooms and eight bathrooms, along with a private screening room and a pool.

Nick, 42, and Vanessa, 35, who have three-year-old son Camden and 17-month-old daughter Brooklyn together, spend most of their time in his hometown of Cincinnati, Ohio and only come to Los Angeles for work.

Meanwhile, actress Vanessa previously admitted she sometimes finds it hard to believe she is a mother.

She said: "It’s still very surreal to me that I’m a mother of two. I am loving every day of it. It’s not really hit me yet. I’m still evolving as a woman and a mother, and so what I’m learning from her, and my son, and my husband is an everyday journey."

Vanessa previously admitted that things in her house got more chaotic with the arrival of Brooklyn, but she wouldn’t change anything about motherhood. 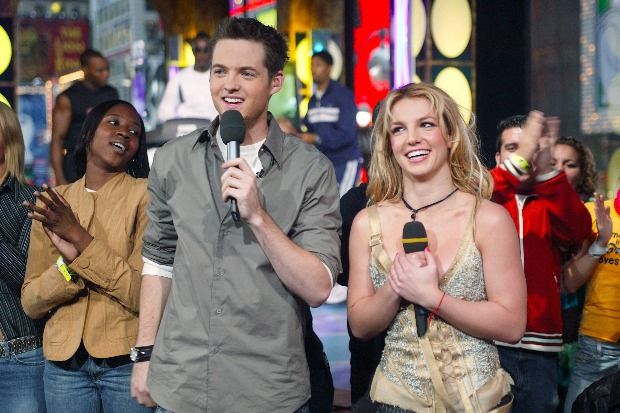