Netflix, Amazon Prime, or Hulu: Which One is Right for You?

Netflix, Amazon Prime, and Hulu are three of the most popular video-streaming services on the market. So how do you know which one is the best buy? Well we’ve done our research, and looked at the major differences between the three in price, free trials, and content selection. Keep reading to see which service you should be using.

Netflix: The base subscription costs $7.99/month and can go up to $11.99/month depending on how many screens you use. The initial price includes one screen, an additional screen costs $2 more, and having four screens puts you at $11.99/month.

Hulu: $2 cheaper than Netflix, Hulu’s base price starts at $5.99/month with commercials and lasts for a year. After the year is up, the plan will cost $7.99/month for the same features. For a commercial-free viewing experience, you can pay $11.99/month. Hulu also offers premium add-ons, such as Showtime ad HBO, giving you a wider range of content. However, that’s an additional $8.99 to your plan for each add-on. Another option is Hulu Live TV, amounting to $39.99/month. This plan lets you watch live TV on various devices, gives unlimited access to the site’s library, and offers streaming of top on-demand channels.

Prime Video: If you’re already an Amazon Prime subscriber, you automatically have Prime Video, as well as Prime Music. Prime’s annual subscription costs $99, or $10.99 monthly. In 2016, Prime Video was released as a separate service, and it costs $8.99/month. Like Hulu, you can purchase the same premium add-ons ranging from $8.99 to $14.99/month. A major downside is that access to content is limited, and you will often face having to rent or buy in addition to your monthly subscription.

Netflix: 30-day trial. To get the free trial, you must sign up with your credit-card information. If you fail to cancel the membership, you will be charged for the 30 days.

Hulu: 1-week trial. And if that’s not bad enough, Hulu will also charge you for a full month if you don’t cancel before the short (maybe sweet?) week is up.

Prime Video: Like Netflix, you get a 30-day free trial. However, Amazon is nice enough to give you the option of upgrading after your trial ends.

Netflix: With thousands of movies and TV Shows, plus critically-acclaimed original content like House of Cards, Netflix has something for everyone. Unlike Hulu, it’s commercial and ad-free.

Hulu: More show-based than movie-based, Hulu’s streaming options for current TV shows are much better than Netflix’s and Prime’s. Watch your favorite series online a day after its premier.

Prime Video: Prime has a good selection of content — though it’s nowhere near Netflix’s — and it also has some original programs like Man in the High Castle and Goliath.

Which Is Right for You?

So are you a movie buff or a series binge watcher? Would you rather stay on top of current TV shows on Hulu or get into some originals on Netflix? And if you’re already an Amazon Prime subscriber, you could be set with just that. With the price, free trial, and selection choices in mind, it seems that the decision all comes down to personal preference. 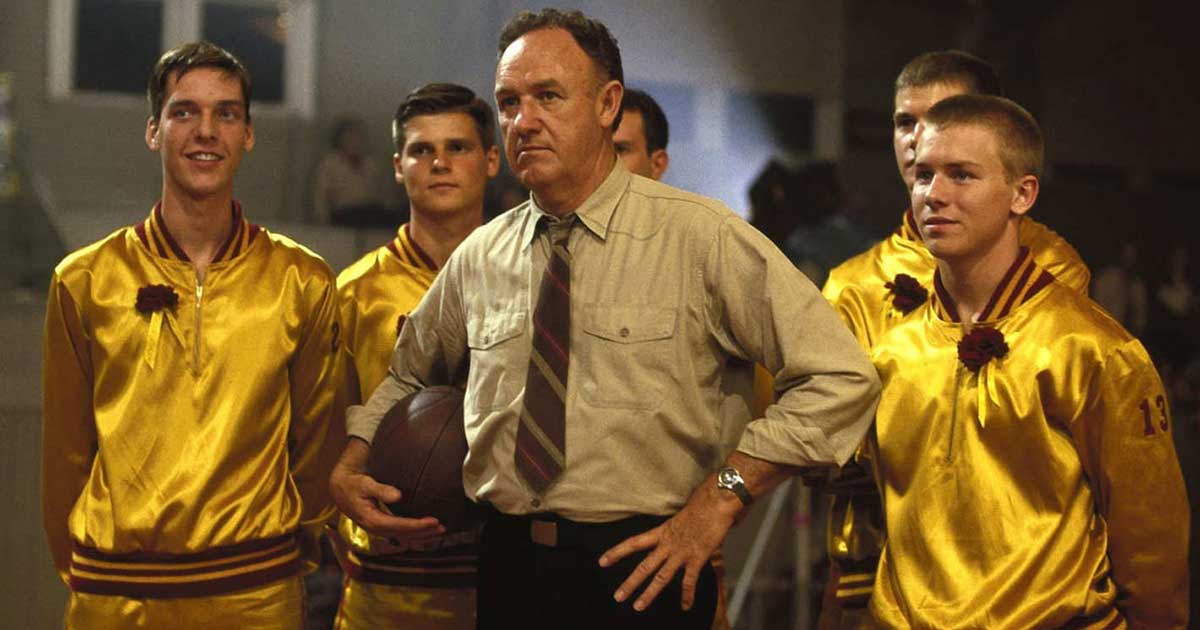 The Greatest Sports Movies of All Time
Terrific sports films are hard to come by. They can often be too cheesy, overly dramatic, or embarrassingly inauthentic. (Note to casting directors: Hire athletic actors for roles or get ...
click here to read more
Advertisement - Continue reading below
Share  On Facebook