A fun and simple event such as a child’s birthday party is something many moms of young kids may take for granted. However, Tricia Klein, knows too well how devastating declining birthday parties and events can be for her son Timothy, 7, who was diagnosed with non-verbal autism when he was 2 years old.

When in a large group or crowd, Timothy gets “over-stimulated easily” which essentially keeps him from attending his classmates birthday party celebrations.

However, Tricia was moved to tears when she received the following invitation and note from a classmate of Timothy’s.

“Carter sat beside Timothy at school and he always talks about him. I really hope he can come. We are renting a bounce castle that we can attach a small bounce slide at the bottom. We will also have water balloons and water guns. Maybe Timothy can come earlier in the day if it would too much with the whole class. Let me know so we can make it work.”

Klein emphasizes how wonderfully shocked she was that, “…someone would take not only the time to write the note, but to be considerate enough to include him with all of his difficulties. It was a wonderful moment.”

Further, Klein stresses that, “Timothy is a very happy and social little guy…He struggles with social interaction, but longs to be a part of groups and activities and have friends like every other kid his age.”

Ainsley Peikos stated she wrote the note to Klein because Timothy and her son Carter had become friends, and Carter was hoping that Timothy would be able to attend his birthday celebration. According to ABC News, Peikos noted that Carter had always talked about Timothy, and she didn’t hesitate to think twice when he requested he be at the party.

Wonderfully, Timothy did make it to Carter’s party.  According to Peikos, he came early and went right into the bounce castle with Carter and they had a great time. Additionally, Klein declares that she never thought the words, “Let’s make it work” could impact her life forever. In fact, these four words fostered a meaningful friendship between the two mothers. In Peikos own words, “I love knowing that one note gave her the ability to go on another day as she continues life with Timothy.” Similarly, Klein said she hopes this story spreads a special message:

“I want only one thing for our kids–for all kids really, and that is inclusion,” she said. “All they want is to feel included and accepted for who and what they are–that different is okay…it’s just different.” 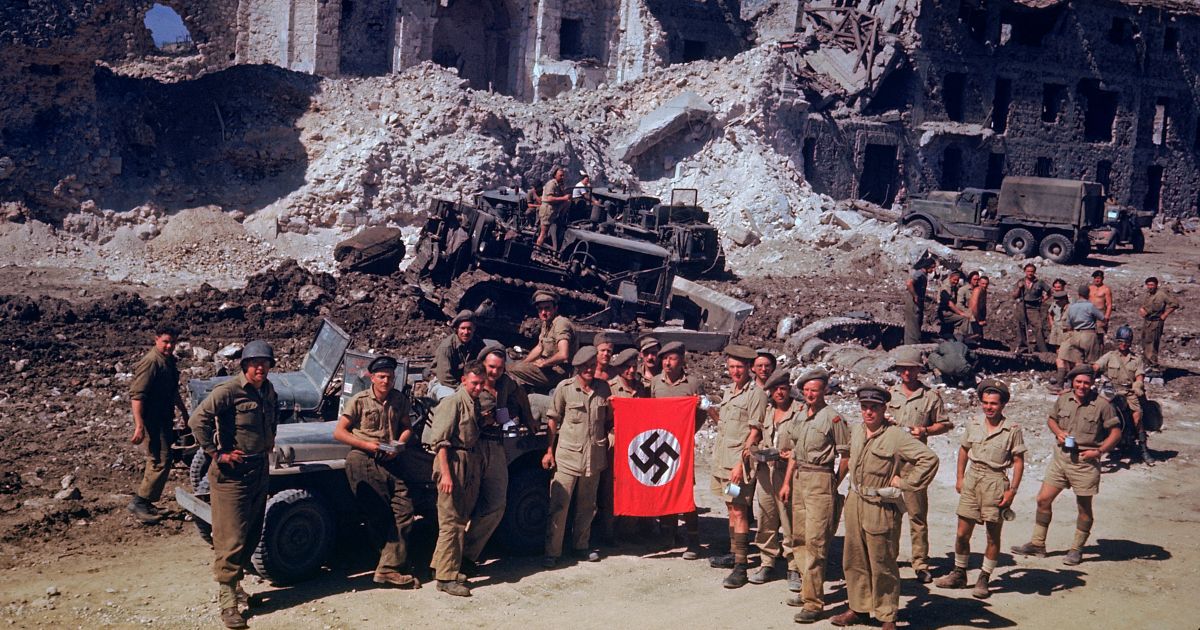 Shocking World War 2 Facts That Will Leave You Speechless
Most of us know the general history behind the Second World War, but these shocking World War 2 facts just might surprise you. From 1939 to 1945, the world experienced the ...
click here to read more
Advertisement - Continue reading below
Share  On Facebook