May 8, 2017 | By Source: Bang News Service
Advertisement - Continue reading below


Millie Bobby Brown has struck up a friendship with Cara Delevingne.

The ‘Stranger Things’ actress recently signed up with IMG Models and has "been texting" the 24-year-old beauty to compare fashion notes.

Despite making a number of high-profile public appearances since landing her breakout role as Eleven in the Netflix series, the 13-year-old actress admits she still gets star-struck and "freaks out" when she sees her idols.

She said: "I really enjoyed ‘The Edge of Seventeen’ — I thought it was so accurate. I freaked out [when I met Hailee Steinfeld]!

However, there are still a number of big stars that Millie is "dying" to meet.

She said: "I really want to meet Adele. There are so many singers I haven’t met that I want to meet, and some models as well that I’m dying to meet. Kendall Jenner. Gigi Hadid, of course. It’s just because I’ve been introduced to modeling now."

During the ceremony, Millie was awarded Best Actor in a Show and burst into tears as she gave her speech.

"I want to thank my family … you give me light every day. My mom and dad for being so supportive." 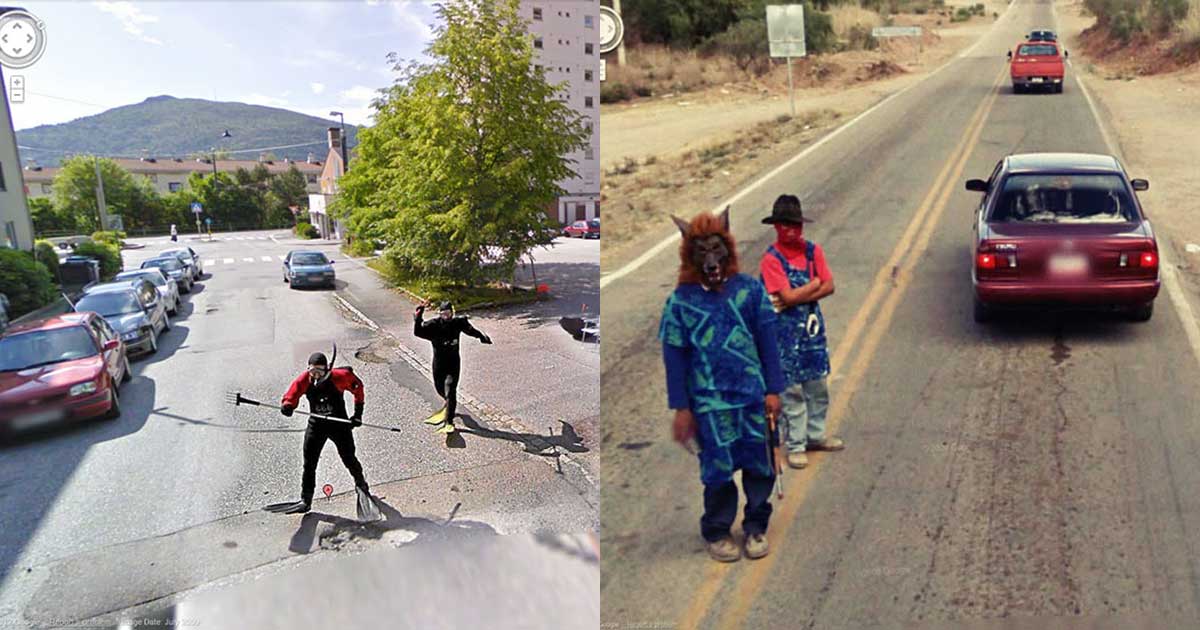