Miley Cyrus believes Hillary Clinton "deserves to be the first female president" of the United States.

The 23-year-old singer – who was a vocal supporter of the Democratic candidate – has taken to Twitter to share an emotional video in which she reflects on the results of the recent presidential election, which saw Republican candidate Donald Trump take the White House.

In the video, the ‘Wrecking Ball’ hitmaker said: "I’ve been very vocal for my support for everyone besides Donald Trump. Heavily supported Bernie [Sanders]. Heavily supported Hillary. And I still think that in her lifetime she deserves to be the first female president. That’s what makes me so sad.

"I just wish that she had that opportunity, because she’s fought for so long and because I believe her when she says that she loves this country. This is all she’s ever done. She’s given her life to make it better."

The ‘We Can’t Stop’ singer then reached out to the 70-year-old businessman, insisting she "accepts" him as the president.

She continued: "Happy hippies, we adjust and we accept everyone for who they are. And so Donald Trump, I accept you.

The star ended the heartfelt video by speaking directly to Hillary, thanking her for her work on the campaign trail.

She said: "Thank you Hillary for inspiring all of us." 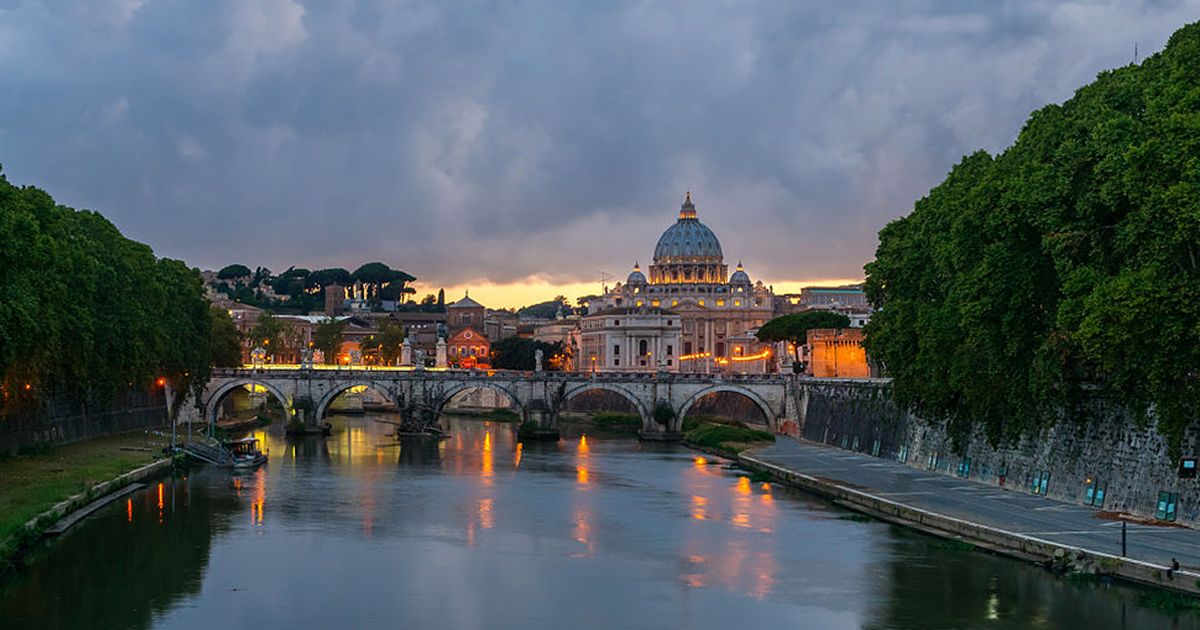