Without a doubt, one of the most difficult things a parent has to deal with is getting their kids to eat healthily. You cannot just stuff food down your kid’s throat, you need to reason with the children, which can often frustrate both children and parents.

Now, eating healthy isn’t just about principle, it is about keeping your kids healthy. Too many kids now days are eating whatever they want with no parent influence of health, and this has major consequences. There are millions of overweight and obese children in the United States alone and this is largely due to their diets (along with limited exercise).

But, it doesn’t to be that way. While getting children to eat healthy can be daunting and can be done. Not only can it be done, it can be made fun for your children too. Take for instance, what this dad (named Matthew Blake) did for his two boys to help them eat better.

While he is busy and doesn’t often get to cook for his boys, when he can he does his best to make it not only healthy and nutritious, but also fun. But no matter what he did, they would still refuse to eat it. They would even claim they wish they would have gotten fast food instead.

And it was that statement by his boys that would make a lightbulb go off in his head, he thought of something different. He would make the same healthy options as before, but would tell the boys it was from a special restaurant. And when the boys thought it was take out or fast food, they would eat it up! This truly shows the power of branding, even to children. Since then, he has branched out to a number of different restaurants such as Dad Way and Daddy Donalds (a play off of subway and McDonalds).

And since implementing this new little game, his children began to eat his healthy food choices with no fuss. One of his son’s even asked if the “restaurant” could cater his 10th birthday party.

This is another example how some creativity and out of the box thinking can help children eat more healthy. Your children’s health is definitely worth the time. 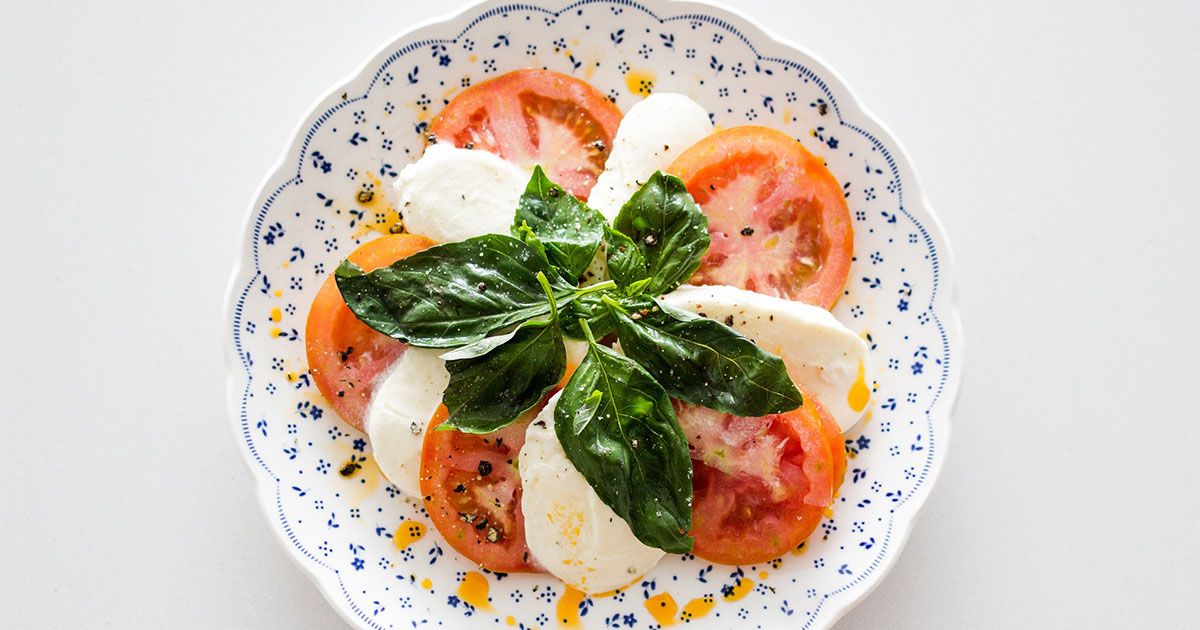