Sir Mick Jagger was reportedly shocked by the news he is to become a dad for the eighth time.

The 72-year-old rock icon has pledged to support the child as well as mother Melanie, but a source close to the situation has insisted Sir Mick is not dating the 29-year-old dancer.

The insider shared: "It’s a very casual relationship, they see each other now and again and really enjoy each other’s company.

"They aren’t living together and don’t plan to. But Mick will look after the baby 10 times over. There is talk of buying a house for Melanie."

Although the Rolling Stones singer has been "shocked" by the recent turn of events, he has had no hesitation in offering his support to the mother and their child.

The source told the Daily Mirror newspaper: "He was shocked beyond belief at news she was expecting but will do whatever it takes to support Melanie and the child."

Meanwhile, it has previously been claimed Melanie is looking forward to raising her child with the help of Sir Mick.

An insider said: "This is great news. It will be Mick’s eighth child and nothing fazes him. He’s been incredibly supportive.

"She’s very bright, intelligent, sparky and has her own ideas about how she wants to lead her life. She knows what a great relationship Mick has with all of his children and can’t wait for him to be a dad again.

"They are taking the news in their stride."

The duo were first linked in 2014, when they were spotted canoodling on the balcony of his hotel in Zurich.

Earlier this year, Sir Mick introduced the dancer to his kids, when she enjoyed a break with him at his holiday home on the private Caribbean island of Mustique. 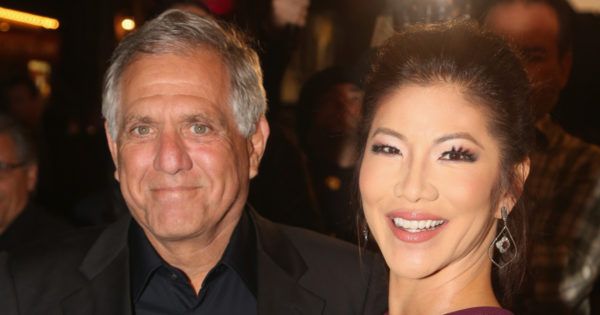 Discover the Lives of the Powerful Women Behind the World's Richest Men
Money doesn’t always equal happiness. Even the richest men in the world know this. The measure of a successful mogul is not only their next acquisition; it’s also the love ...
click here to read more
Advertisement - Continue reading below
Share  On Facebook