The beautiful actress – who is currently expecting her third child with Brian – received a number of gifts from Brian to mark her special day on Monday (05.16.16).

A source told E! News: "Brian spoiled Fox for her birthday with a few thoughtful presents. She is excited to be 30. Fox thinks people just get sexier with age."

And although Megan and Brian had split up when the baby was conceived, they are closer than ever and looking forward to baby number three.

The source said: "She is feeling good and her belly is growing. She is working out, eating healthy and doing yoga. Brian and Fox are happy and they are looking forward to their third child. They are getting there house ready."

Whatever the future holds for Brian – who has sons Noah, three and Bohdi, two, with Megan along with son Kassius, 14, from a previous relationship – and Megan, they are looking forward to raising their child together.

A friend of the former couple said: "They’re both excited about the new baby and having it together."

And the pair are currently living together in Los Angeles’ Bel Air neighbourhood to raise their sons.

A source said recently: "It’s a small, unassuming house, but it’s private and has great views. They are living together … They do their day-to-day stuff like grocery shopping and taking their kids out together."

It was also recently confirmed the pregnancy "wasn’t planned".

A source said: "This pregnancy was not planned, but when they found out they were extremely happy.

"Megan and Brian love being parents. They are working really hard to be together and one unit–not only for their children, but also for each other. They are looking forward for the arrival of their new baby. Brian has been a great partner and father." 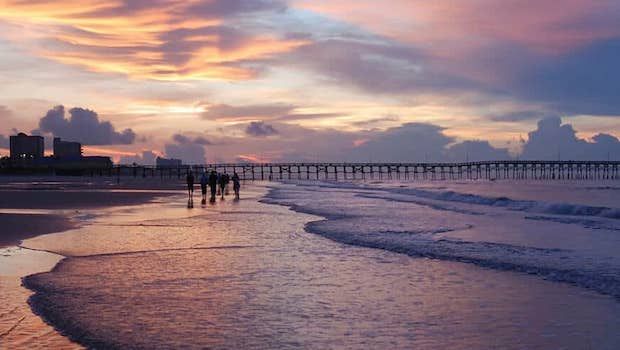