May 18, 2017 | By Source: Bang News Service
Advertisement - Continue reading below


Margot Robbie has "promised" to go on a "girl’s trip" with Cara Delevingne.

The 26-year-old actress struck up a great rapport with the 24-year-old model when they starred in the DC Comic antihero movie ‘Suicide Squad’, and the pair get on so well they have vowed to enjoy a fun getaway to Las Vegas this year.

Speaking about their plans to paint the town red, the Australian beauty – who married Tom Ackerley last year – told the Metro newspaper: "We promised each other that we would get away for a girls’ trip this year. It has to be Vegas, doesn’t it."

And the two blonde-haired beauties have promised to keep any antics a secret when they return home.

Margot added: "And what happens in Vegas stays in Vegas – which is probably a good thing when it comes to Cara."

Margot believes it was her destiny in life to meet the fashion icon, and she has admitted she "loves" the ‘PaperTowns’ actress because they have "fun" when they are together, although their busy work schedules can make it difficult for them to meet up as often as they would like.

She explained: "We have so much fun when we are together, even though we both have busy schedules."

Although the details of their vacation have yet to be confirmed, it could see the close pals check in to a hostel because Margot has admitted she loves staying in budget accommodation when she is travelling.

Speaking previously, she said: "I don’t know [if I can still stay in hostels anonymously], maybe not. But travelling is important to me and I love immersing myself in different cultures.

"The big advantage in staying in hostels is that you get to meet so many people. I like being able to connect to people – it really enriches my way of appreciating the world." 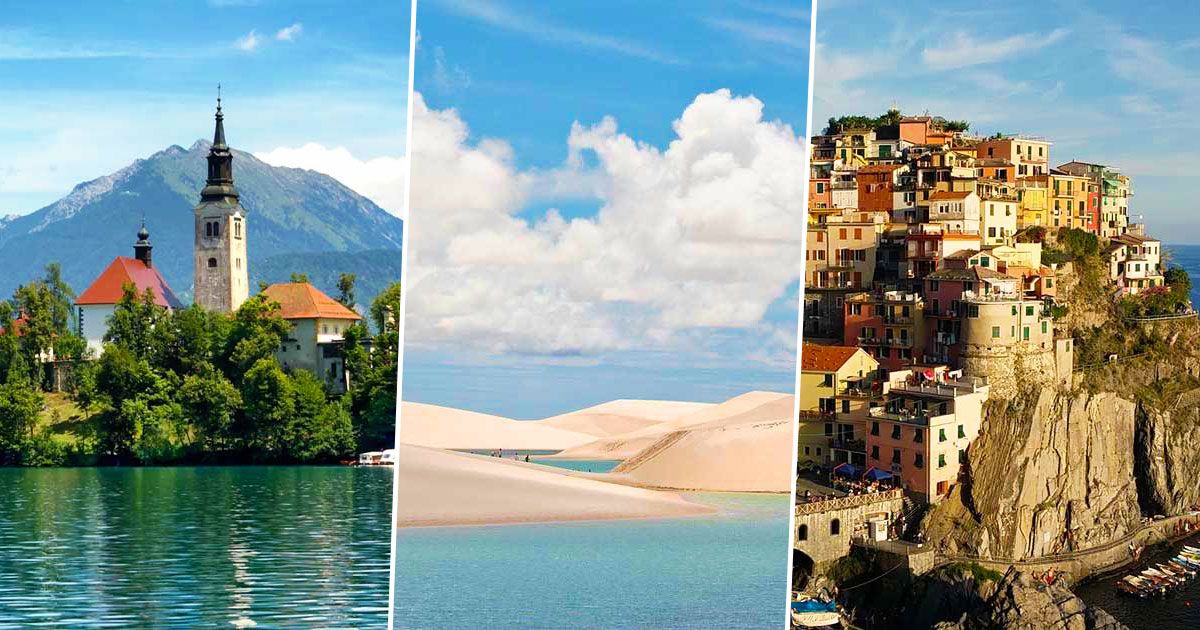