Man Rescues Special Cats and Nurses Them Back To Health

May 13, 2016 | By Jasper Gee
Advertisement - Continue reading below

So you are on your way to the office and suddenly you see three little cats lying on a dirt road. What do you do? Well obviously, much like Hamdan Shibli, you will pick up the cats and move them out of the harm’s way. That’s exactly what the good Samaritan did when he saw these three cats huddled together on one of the roads in Israel.

As he was uploading his pictures, he realized that these weren’t the common, garden variety cats but the infamous jungle cats. Immediately, he went back to where he had placed the kittens and because the mother was nowhere in sight, picked the little ones up and put them into a comfortable basket. Because the cats were very weak and distressed, he took them to the animal hospital so vets could look at them. Tragically, because one of the three was in very bad shape, he died on the way.

There was still hope for the other two kittens that were about five weeks old and were of opposite genders. The two survivors were given plenty of fluid, vitamins and a milk substitute so they could go back into the wild with a clean health. After a short time, the kittens were able to eat solid food and started to look healthy. Hamdan is proud because he knows that soon they will be released into the wild, where they will be able to live in their natural habitat.

Do not hesitate in becoming a hero, just like Mr. Hamdani. These little animals might not be able to show their gratitude, but the happiness he received from saving their life can only be felt when you do such a gesture 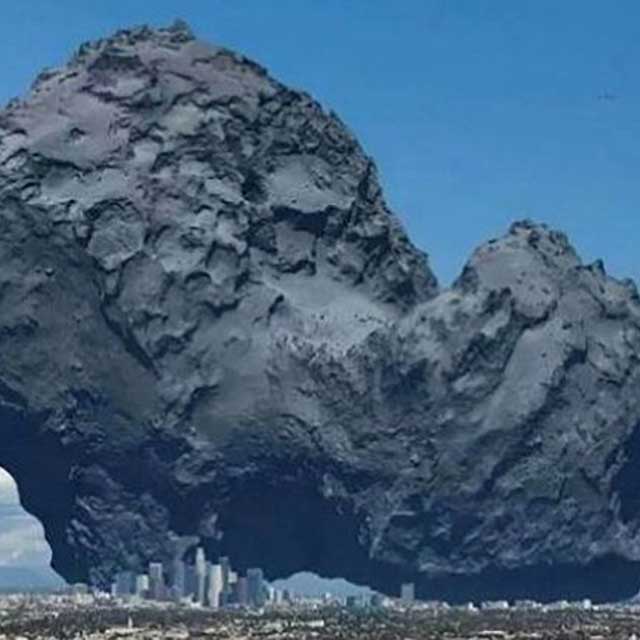