Leonardo DiCaprio offered a week’s stay at his Palm Springs estate to the highest bidder at a gala in Cannes.
The ‘Revenant’ star auctioned off a seven day stay – specifically from 3pm on January 16 to 10am on January 23, 2017 – at his luxurious estate for up to 12 people.
The 41-year-old actor’s only condition was that the winner must obey the “house rules” and the first lot went for €300,000, whilst the second reached €150,000.
Other celebrities offering auction lots at the event included Kevin Spacey’s offering of a tennis match and lunch as well as a chance to be an extra in ‘House Of Cards’, which fetched a cool €500,000, whilst a piece of artwork by ‘The Pianist’s Adrien Brody secured the hefty sum of €450,000, Deadline reports.
And Leonardo has equally been splashing out himself during his visit to Cannes, having spent over €16,000 on a Chanel bag for his mother at the Heart Fund’s Generous People Dinner Gala in Cannes, France. He also purchased a Innangelo silk scarf for €5,000.
Meanwhile, Leonardo is a keen philanthropist and his foundation recently donated $30 million to help preserve the planet’s natural resources.
He said: “Our planet cannot be saved unless we leave fossil fuels in the ground where they belong. Twenty years ago, we described this problem as an addiction. Today, we possess the means to end this reliance.
“Over the last decade, we have provided direct grants to support projects that have expanded protected areas on land and at sea, protecting iconic endangered species and empowered indigenous communities to fight back against corporate encroachment on their lands.
“But this number needs to grow, and with your help and partnership, it will. Generosity is the key to our future. With that I am pleased to announce today over $15 million in new commitments from LDF to fast-track cutting edge sustainability and conservation projects around the world.” 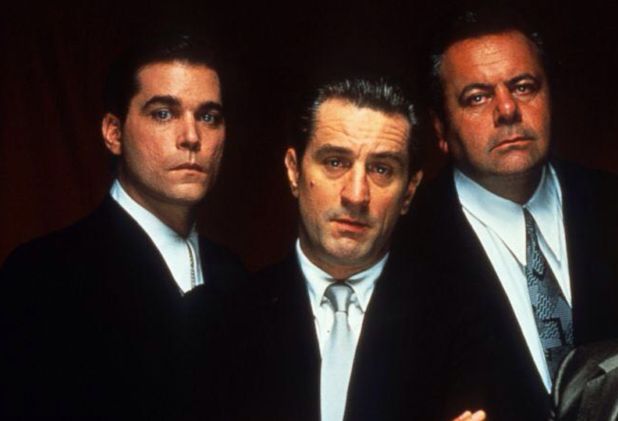