Kris Jenner thinks Lamar Odom is "the greatest guy in the world".

The showbiz matriarch has come out in support of her son-in-law after Lamar was reportedly escorted off a plane in Los Angeles for throwing up on board.

She said: "I don’t know what happened.

Despite the reported incident, Kris has defended the former NBA star, who was found unconscious in a brothel in Nevada last year.

Lamar is separated from Kris’ daughter Khloe, but the 60-year-old reality TV star has nothing but warm words for the retired athlete.

She told Australian radio show ‘Kyle & Jackie O’: "All I can say is I just want the very best for him.

"Because he’s like my son, he’s a part of my family and I adore him. He’s the best. He’s the greatest guy in the world and anybody that knows him will tell you the same thing."

In spite of this, Kris said she hasn’t spoken to Lamar – who has a history of drug abusing – "in a minute" because she has been out of the US.

She explained: "I just got back a couple of weeks ago and I’ve talked him on-and-off.

"You just want the best for anyone that you love and I think that what I have learned through all of this is that anybody who has struggled with addiction – it’s a disease and I’ve learned a lot. It’s been unfortunately a great education. Quite the eye-opening experience."

Kris added: "You can’t judge somebody else unless you’re really walking in their shoes." 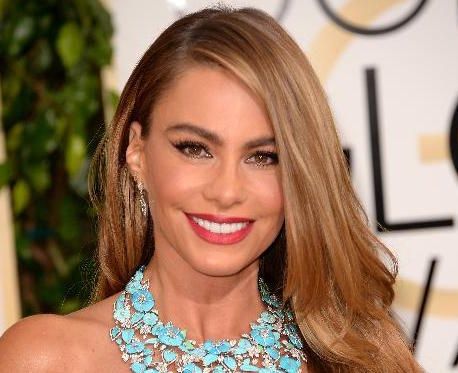 Celebrities Who Were Parents As Teens
Conventional wisdom tells us that because having a child is such a massive responsibility, having a kid at a young age essentially limits the parents from getting to their full ...
click here to read more
Advertisement - Continue reading below
Share  On Facebook