Kirsten Dunst says ‘Midnight Special’ has the “heart and soul” of a Steven Spielberg movie.
The 33-year-old actress plays Sarah in the sci-fi film who is reunited with her son Alton who possesses other-worldly powers and has been living as part of a religious cult with his father Roy (Michael Shannon).
Although the movie – directed by Jeff Nichols – is very mysterious, Kirsten believes it has the same heart-warming qualities of one Spielberg’s science-fiction classics such as ‘E.T the Extra-Terrestrial’ or ‘Close Encounters of the Third Kind’.
In an interview on UK station BBC Radio 2, she said: “There are some major things happening throughout the film. When I watch this movie it feels like it didn’t lose the heart and soul, which can happen in blockbuster movies. This is a blockbuster movie, it just has heart and soul of, like, an old Spielberg movie.”
Kirsten thinks the film’s story has a lot of different layers to it but essentially is about how each of his parents have a different vision for his future.
She added: “This movie is about that relationship between the father and son, and at what lengths would you go to for your child. And this child so clearly has these special powers, he’s unearthly. I think of Michael Shannon as a father who would do anything for his son and that would mean sacrificing someone else. My character has been in purgatory because I can’t reveal anything about my son so I just have to wait until I see him again.
“People could get a lot of things out it, whether that’s spiritual, anti-religion, or whatever, but it is a quest and it makes you think.”
‘Midnight Special’ also stars Adam Driver, Joel Edgerton and Sam Shepard. 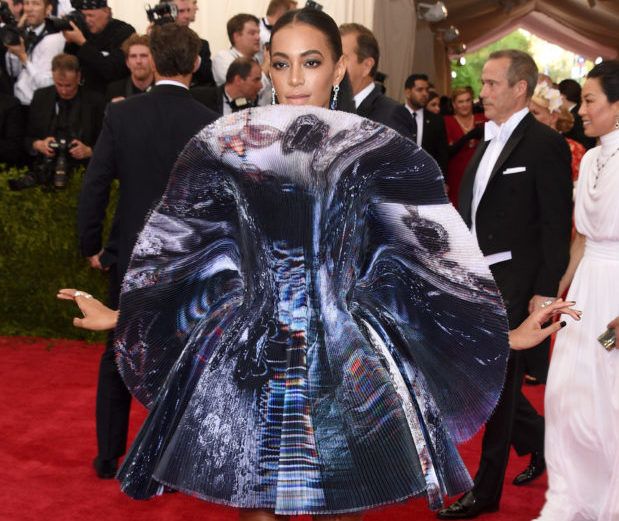