The 35-year-old star questioned Kourtney, 37, about why she gets so close to mum Kris Jenner’s 35-year-old boyfriend Corey Gamble, and goes on nights out with him, branding their friendship "weird".

Speaking on the latest episode of ‘Keeping Up with the Kardashians’, Kim asked sibling Khloe Kardashian: "Do you find it bizarre with how close Kourtney and Corey are BFF?. It’s weird."

Khloe said: "Did you see the pictures they took on their hike?"

Kim replied: "It looked like a family photo. It was so inappropriate.

"Him and Kourtney go out at night together, they are always together."

Later in the episode, Kim went to lunch with Kourtney and questioned her about being close to Corey.

She asked: "Is it weird that you and Corey go out partying?"

The raven-haired beauty replied: "No, it’s not, he’s fun, you need to get to know him better.

"Just ask him questions … but you don’t need to be nosey."

But after meeting with Corey, he told her he never had a large family and loves to be around people, so Kim eventually admitted she can see why he likes spending so much time with her sister.

She told the cameras: "I hear about Corey’s life and it makes me feel very lucky to have such a big family."

Kourtney also came under fire from her family during the episode for becoming the "new diva" in the family after giving brother Rob Kardashian, 29, advice about his new house, which Faye Resnick was helping to decorate.

She then told Kourtney: "Sometimes you tend to be the authority on everything decorating you were very opinionated and Faye worked so hard."

Kourtney replied: "Do you want me to come over and lie?. My opinion is very valued and many people around the world would love it. But I’m sorry if I came off insulting." 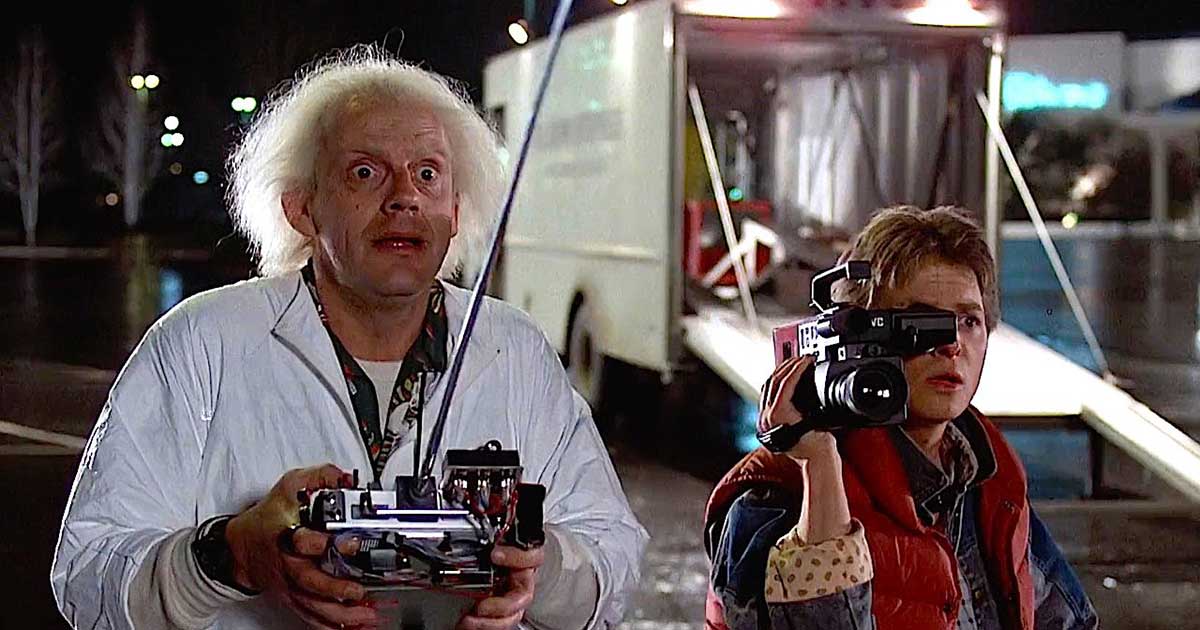 How Well Do You Know ‘Back to the Future?’
The Back to the Future trilogy is one of the best movie series of all time, and in the 30-plus years since Part 1 came out, its legacy has only ...
click here to read more
Advertisement - Continue reading below
Share  On Facebook