The ‘Kocktails With Khloe’ host separated from the basketball player in 2013 and called off proceedings to legally dissolve their union following his near-fatal collapse last October, but is now keen to press on with the legal work.

However, according to TMZ, now Lamar is drinking again, Khloe is concerned at how finally ending their marriage would affect him and she is experiencing a “tremendous amount of guilt”.

Despite his past problems, the 36-year-old sportsman is said to be adamant he doesn’t need rehab, and visiting bars is just him trying to live a normal life, but his estranged wife and her family are certain that isn’t the case, having experienced the same situation with him multiple times in the past.

It was revealed last week that the 31-year-old star opted out of filming an episode of ‘Kocktails with Khloe’ last week because she is an “emotional wreck” after Lamar was spotted drinking in a Los Angeles bar last month.

Lamar was spotted downing drinks with two friends at the Johnny O’Brien pub in Sherman Oaks, California, just months after his near-fatal overdose at a brothel in Nevada.

The ‘Keeping Up With the Kardashians’ star has hinted about her fears for Lamar, writing on social media: “I hate this feeling…. Helpless.”

And it seems Khloe isn’t the only one concerned for his health as his friends are worried his recent boozy night on the town could be the start of something more sinister.

A source said: “We all are really, really sad he’s decided to do this.”

It’s believed Lamar downed three Rémy Martin – the same champagne cognac he was drinking the night he collapsed last year – before leaving the venue at around 1am. 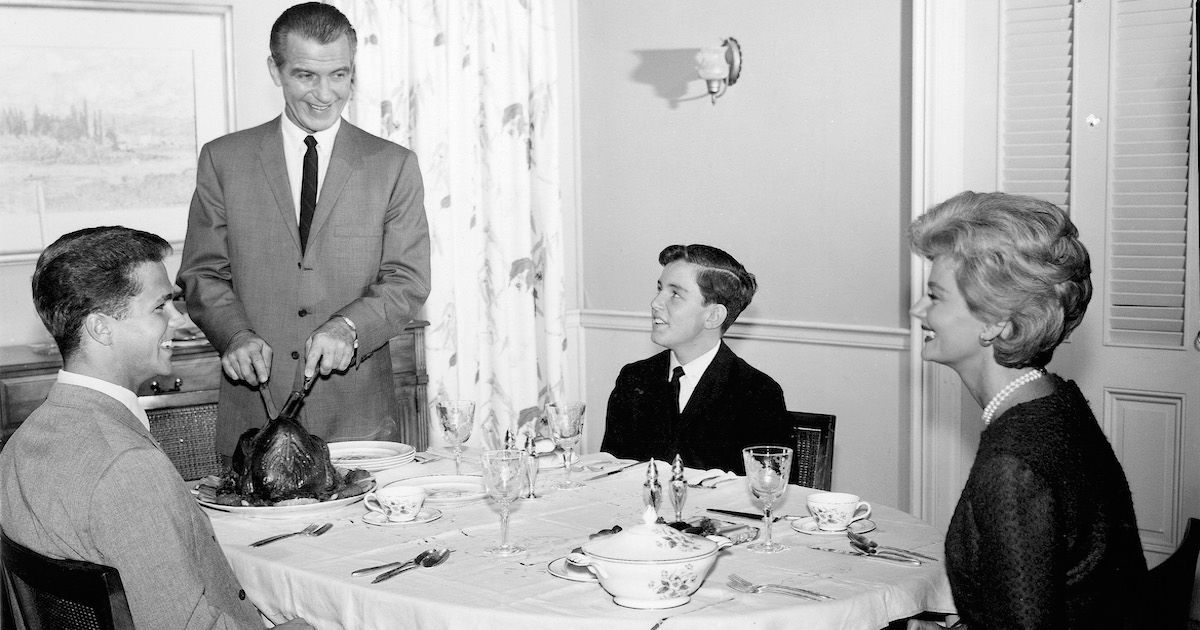 ‘Leave It to Beaver’ Secrets Revealed
Leave It to Beaver is one of the most well-known American television shows of all time. The adventures of the Cleaver family – Ward, June, Wally, and Theodore “Beaver” Cleaver ...
click here to read more
Advertisement - Continue reading below
Share  On Facebook