Khloe Kardashian: Rob should be ‘cut’ from the family

The ‘Keeping Up With The Kardashians’ star slammed her 29-year-old sibling for not informing the family personally of his engagement to Blac Chyna and for allegedly allowing his fiancé to say she didn’t want the family at the wedding.

In a preview clip for the upcoming episode of their E! reality show, momager Kris Jenner says: "Did you see what she wrote about how we weren’t invited to the wedding?"

To which Khloe replies: "Rob’s the weak link in the bunch, and needs to be cut."

In last week’s episode, the family hit out at the sock designer after they found out through online reports that he was set to walk down the aisle.

Khloe fumed: "He proposed in front of her whole family. That’s so f***ed up. Rob is such a p***y. I’m not going to cover for him anymore. What am I covering for him anymore for?"

Whilst Kim added: "I don’t care if he tells me, I truly could care less."

However, sister Kourtney was more sympathetic, telling the girls: "Maybe he thinks that you guys are judgmental because clearly you are … That’s exactly why he didn’t tell you, because you’re a b***h [Kim]."

Before adding to camera: "I think that Rob has his happy life with Chyna. But I just hope that it gets to the place where he wants to hang out with his family again."

She said: "I don’t think he does listen. God knows who the f**k he listens to at this point.

"He’s working on his fitness journey right now and so, I’m just really happy that he’s living this mantra that I preach every day. Whatever puts people on a positive path – that’s the best thing." 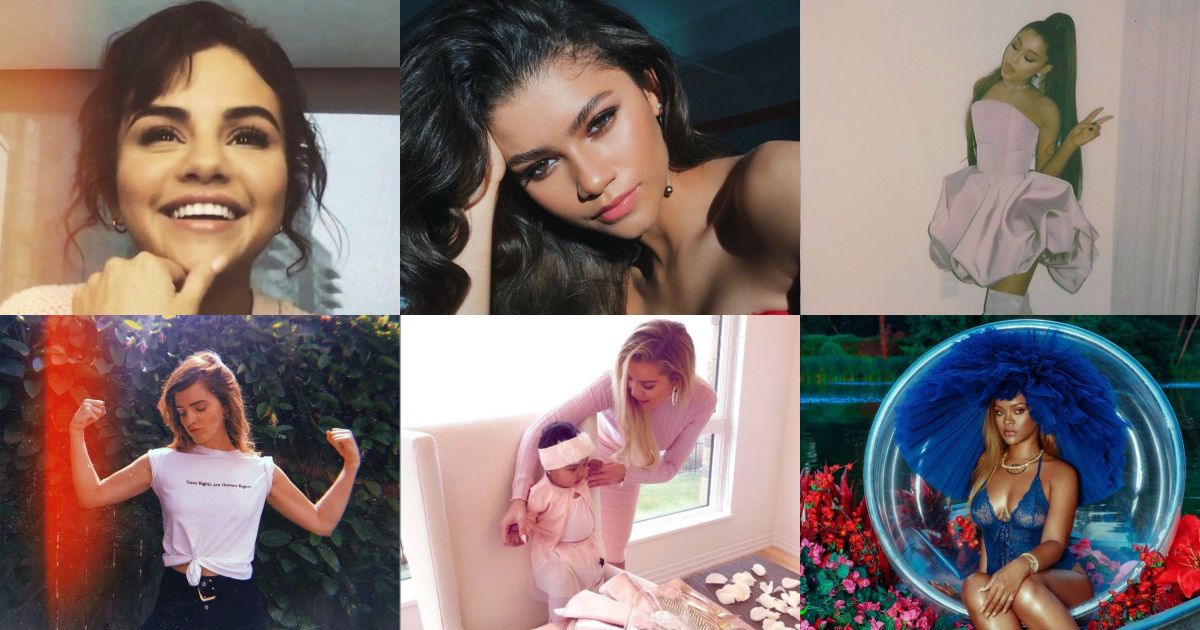