The 37-year-old actress is said to be romantically involved with Katy Perry’s ex after hooking up with him in Ibiza earlier this month.

A source told Us Weekly magazine: "They are dating."

Kate and the 37-year-old DJ first met at the Met Gala ball in May, and they ended up leaving the event at the same time.

However, things didn’t become romantic until mid-July after partying together on the Spanish island, where she had been holidaying with friends.

She bumped into Diplo – real name Thomas Wesley Pentz – at famous nightclub Pacha, where he was DJing.

And she clearly enjoyed her time in Ibiza as she wrote on her Instagram: "What a blast. Til next time, Ibiza! (sic)"

Kate – who has sons Ryder, 12, with ex-husband Chris Robinson, and Bingham, five, with former fiancé Matt Bellamy – was recently linked to Nick Jonas, 23, and he admitted they had an "unbelievable connection" but refused to confirm if they ever hooked up.

He previously said: "Kate’s incredible. We had an unbelievable connection as two humans who just admire things about each other, and see something in each other that’s beautiful. Out of my best effort to respect her and her privacy, I’m not going to say if we had sex or not. But we did have a beautiful connection. Even now I have so much admiration and respect. She’s amazing."

Diplo previously dated Katy Perry on and off from late 2014 until the end of 2015. 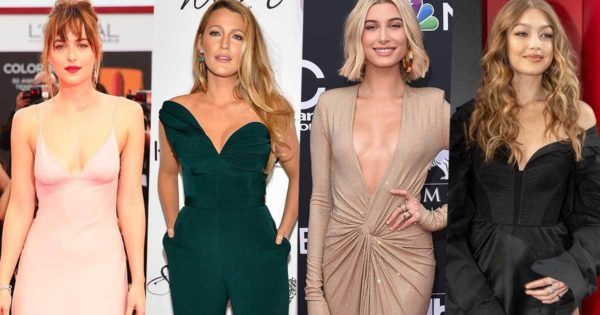 Beautiful Daughters of Your Favorite Stars
Do you ever find yourself envying the lives of beautiful celebrity daughters? Every little thing they do is viewed beneath a microscope, parsed by gossip magazines, and photographed for all ...
click here to read more
Advertisement - Continue reading below
Share  On Facebook