The Kardashian family are super excited about Rob Kardashian and Blac Chyna’s baby.

Reclusive reality TV star Rob, 29, and model Blac, 28, recently announced their engagement and her pregnancy following a whirlwind romance and despite claims that his family does not approve, his sister Kim Kardashian West, 35, says everyone is over the moon.

She told PEOPLE: "Everyone is doing really great. Everyone is super excited."

Kim and Blac used to be best friends but fell out when Kim’s sister Kylie Jenner, 18, started dating Blac’s ex Tyga, 26 but Kim has insisted that they have put their past disputes behind them.

Meanwhile, Caitlyn Jenner – who was previously married to Rob’s mother Kris Jenner – revealed she is impressed with the way her troubled stepson has turned his life around since meeting fiancée Blac, making more public appearances and seeming to be more at ease with himself.

She said: "You know, everybody goes through tough times in their life and deals with a lot of different things.

"I always look at it as ‘Everybody has their stuff,’ you know? It’s how you deal with your stuff, and how you come out the other end."

She added: "Things are going well."

And Blac’s best friend Amber Rose says her friend – who already has three-year-old son King Cairo with Tyga – is "ecstatic" about being pregnant again.

She said: "I was the first person to know, obviously besides Rob [Kardashian]. I wanted to shout it out to the world like this is my baby, but I couldn’t. I was screaming and like, ‘Oh my God we’re having a baby!’ Chyna’s my family so if she’s having a baby, I’m having a baby.

"She’s ecstatic. She’s pregnant and she’s with a man that they’re both deeply in love with each other. To be happy and in love and having a baby and getting married. It’s a great situation to be in." 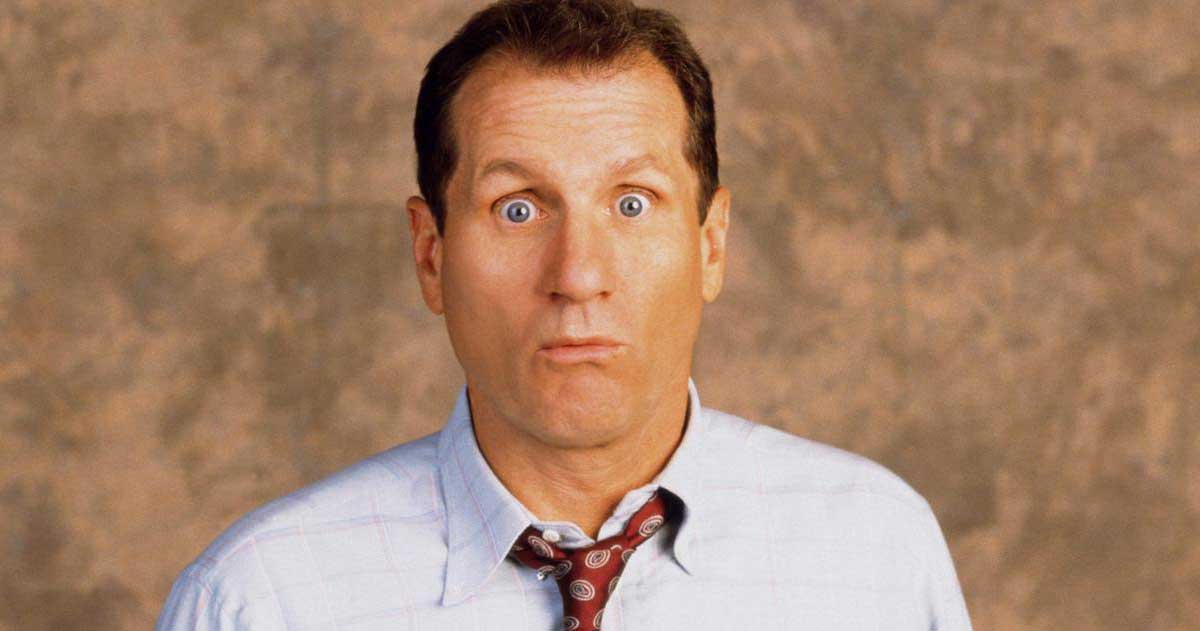 Stunning Secrets From Behind the Scenes of ‘Married… With Children’
In 1986, on a fledgling TV station known simply as Fox, a show that would become a cultural touchstone during its 10-plus years on the air premiered. Married… with Children was ...
click here to read more
Advertisement - Continue reading below
Share  On Facebook