Kanye West bought his first cell phone in order to tease Kim Kardashian West about her marriage to Kris Humphries.

Kanye didn’t own a phone until 2011 when he discovered Kim – who he married in 2014 – was engaged to basketball player Kris and his pal John Legend revealed that the only number the rapper had saved on his device was Kim’s.

Speaking on the final episode of ‘Kocktails With Khloe’, Kanye said: "I got a phone because somebody decided they wanted to marry Kris Humphries. I wasn’t up to anything, and I looked on the internet, and there was Kim Kardashian with some extremely tall person, and I was like, ‘I need to call her or something’.

"I started sending her pictures of certain basketball players that used to be cool, that now they wear their pants all the way up to here. Like, ‘This is your future!’"

Kim’s marriage to Kris lasted just 72 days and she began dating Kanye in 2012 before they welcomed their first child North together in 2013, while son Saint was born last year.

Meanwhile, Kim revealed that North accidentally destroyed Kanye’s raps before he started recording his latest album ‘The Life of Pablo’ but the rapper didn’t get angry.

She said: "Kanye had every single rap in his iPhone before he started really working on Pablo and then North flushed it down the toilet. They could not be retrieved — we sent it to, like, four places.

"He didn’t even get mad. I would have at least screamed, cried." 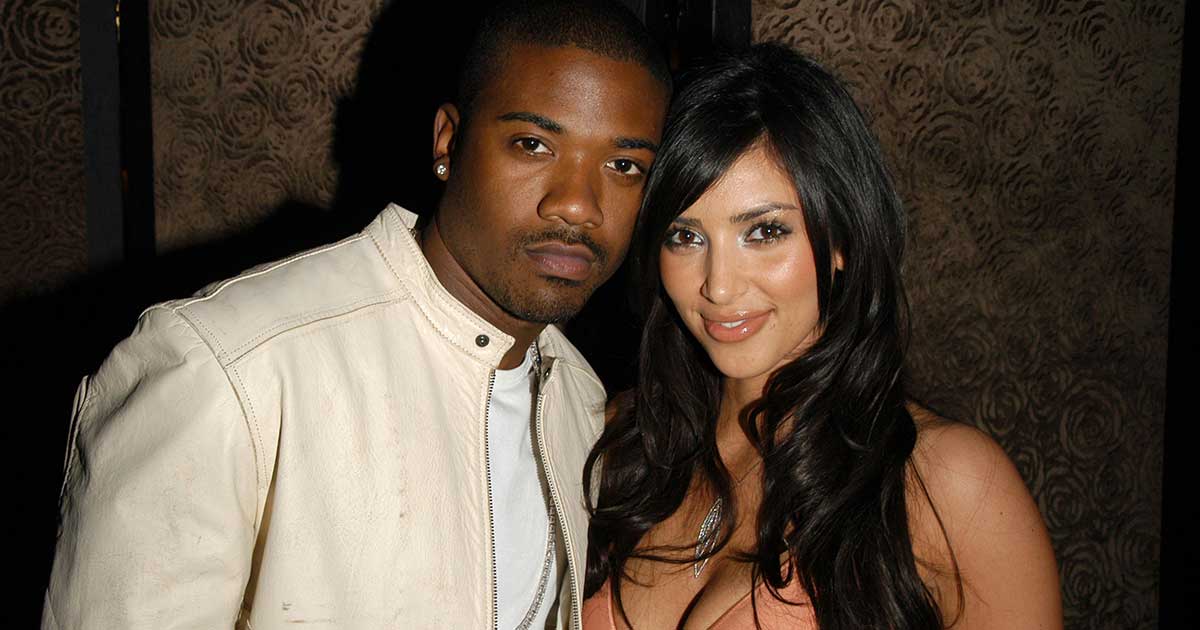