Justin Timberlake was slapped round the face by a drunken stranger at a golf tournament in Lake Tahoe last weekend.

The 35-year-old singer was trying to walk through a crowd at the 27th annual American Century Championship in North America when he was smacked by an intoxicated attendee.

The random attack was caught on camera and according to the footage, obtained by TMZ, the ‘Can’t Stop the Feeling’ hitmaker confronted the man over his bizarre actions.

He said calmly: "Bro, why would you do that?"

Police rushed to intervene but Justin – who has 15-month-old son Silas with wife Jessica Biel – refused to press charges.

However, law enforcement officers were forced to arrest the unknown man – who police described as "belligerent" – for disorderly conduct after he refused to leave the golf course.

As cuffs were slung around his wrists, the mystery man reportedly told police he just wanted to "touch" Justin.

Meanwhile, despite the bizarre incident, Justin still managed to have fun as he was joined by American professional basketball player Stephen Curry and Alfonso Ribeiro.

The trio had all eyes on them as they re-enacted the ‘Fresh Prince of Bel-Air’ star’s alter-ego Carlton Banks’ iconic dance from the hilarious sitcom in the middle of the course.

However, although they appeared to be having lots of laughs on the course, not all of them came out on top in the competition as Alfonso placed 13th, Justin came in at 21st place and Stephen tied for 27th place. 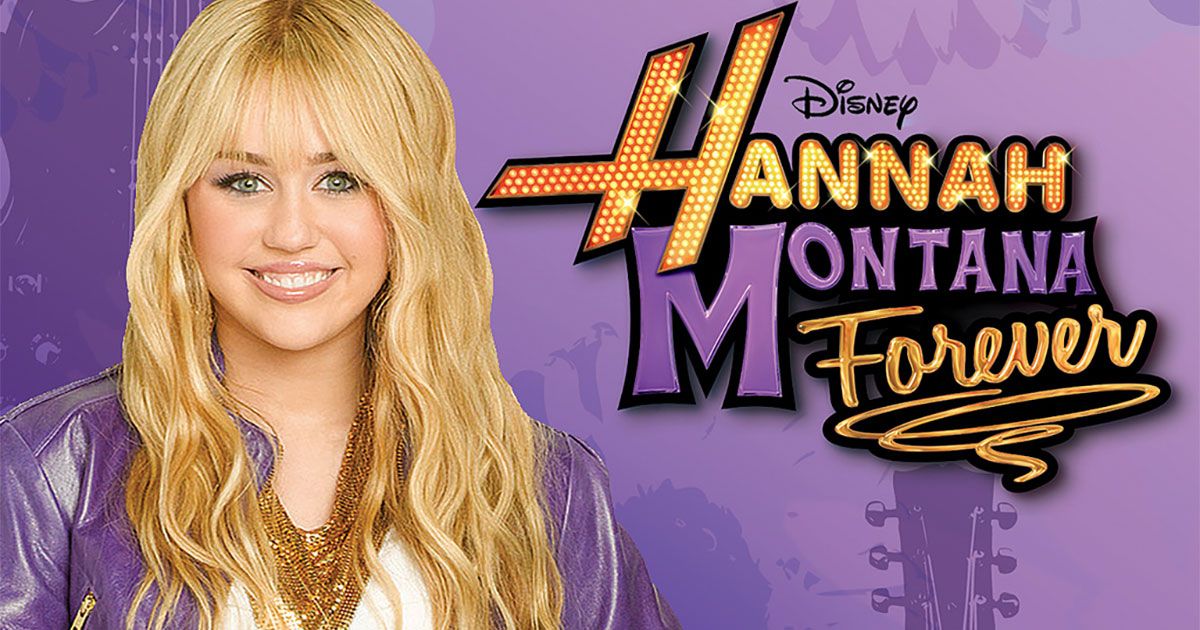