The highly-anticipated sequel to 2015’s Jurassic World — the fifth overall entry in the Jurassic Park series — finally has a title.

Yesterday afternoon, exactly one year prior to its scheduled release, Universal Pictures used the film’s official Twitter account to announce that the movie’s official title will be Jurassic World: Fallen Kingdom.

In one year, life finds a way. pic.twitter.com/32Cu62xn1Y

While no official plot details have been released, the poster’s tag line, “Life Finds a Way,” indicates that returning character Doctor Ian Malcolm will play a major role in the film. Malcolm, portrayed by actor Jeff Goldblum, was considered by many to be the breakout character in the 1993 original film, and starred in the first sequel, which was 1997’s The Lost World: Jurassic Park. Goldblum, whose return was announced earlier this year, sat out the previous two films. 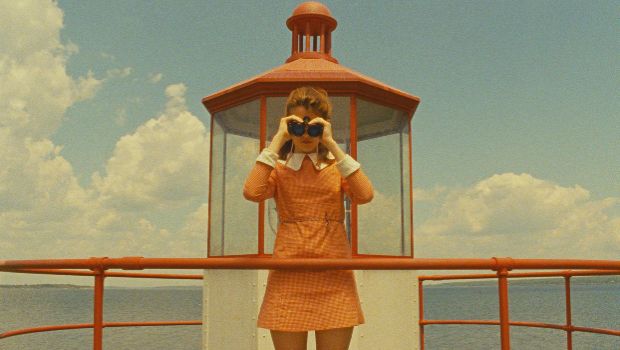 Can You Name the Wes Anderson Film From a Screencap?
Wes Anderson films are recognizable from a mile away. His style is unmistakable; carefully constructed color schemes and meticulous staging are just a few of his trademarks. Anderson’s first feature-length ...
click here to read more
Advertisement - Continue reading below
Share  On Facebook