Johnny Depp has reportedly been an "emotional mess" during his divorce battle with Amber Heard.

The Hollywood icon has been accused of physically and verbally abusing the 30-year-old actress, who recently filed for divorce, and the situation is said to have taken a toll on Johnny’s wellbeing.

A source close to the situation shared: "Johnny has been an emotional mess."

The 52-year-old actor has recently been in Scandinavia with his band the Hollywood Vampire, and the insider has claimed the experience has provided a welcome distraction for Johnny, who also recently lost his mother to a long-standing illness.

The source told People: "The concerts and the tour are good for him. He doesn’t want to let his fans down. It’s the best distraction."

Johnny is distraught by the loss of his mother, and the dramatic break-up of his marriage has only compounded his misery. But his team are said to be keeping a close eye on the ‘Pirates of the Caribbean’ star to ensure he pulls through this difficult moment.

The insider added: "His team is keeping a close eye on him. He has been drinking, but hasn’t been out of control."

Meanwhile, it was recently reported that Amber will not file a police report against Johnny because she "still loves" him.

The ‘Magic Mike XXL’ star’s lawyers initially claimed she would officially make a complaint about the alleged abuse she suffered, but insiders have since suggested the blonde beauty has had a change of heart.

The actress reportedly "still loves" the ‘Black Mass’ star and "doesn’t want to bury him" with the allegations.

Consequently, Amber has decided she doesn’t want to make a police report as she feels it would trigger an arrest and subsequent prosecution.

Johnny has denied the abuse allegations levelled against him. 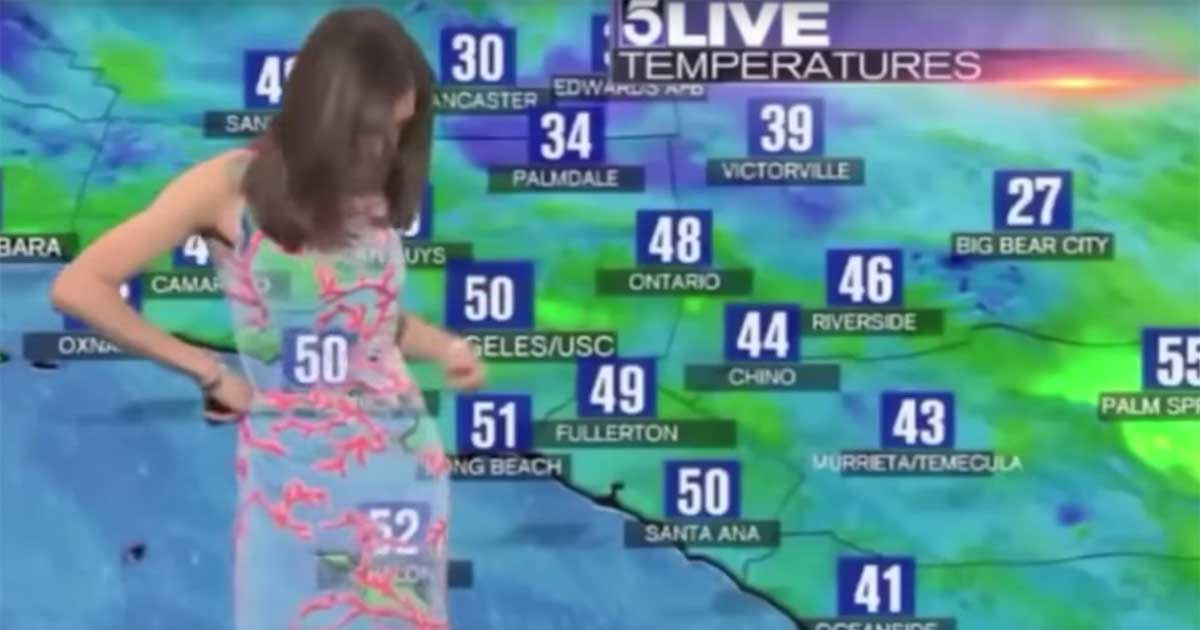