Like many other father’s, Jeremy Renner is not alone when he states that being a parent is the most “important” thing in his life.
The ‘Story of Your Life’ actor is devoted to three-year-old Ava – who he has with ex-wife Sonni Pacheco – and she will always be his top priority.
He said: “Fatherhood is the most important thing in my life.”
Though the 45-year-old star has shared occasional peeks of Ava on Instagram, he never shows her face because he doesn’t think it would be fair on the tot.
He told E! News: “I still don’t expose my baby’s face, just to protect her or anyone in my family [who’s] a minor.
“I just think that’s not my decision to make. You know what I mean? You don’t need to be world famous just because your jackass did is.”
The youngster is already showing signs of being “artistic” but Jeremy is keen for her not to follow in his footsteps.
He said: “I was doing community theatre in Modesto, California, where you have to learn to do your own make-up. Then this job opened up that paid good money. My job as a make-up artist was to empower women.
“There’s more social acceptance of (men wearing make-up) as you get older. Not that if I had a son I’d be telling him to put on mascara. I have a daughter, so I’ll teach her how to put on mascara.” 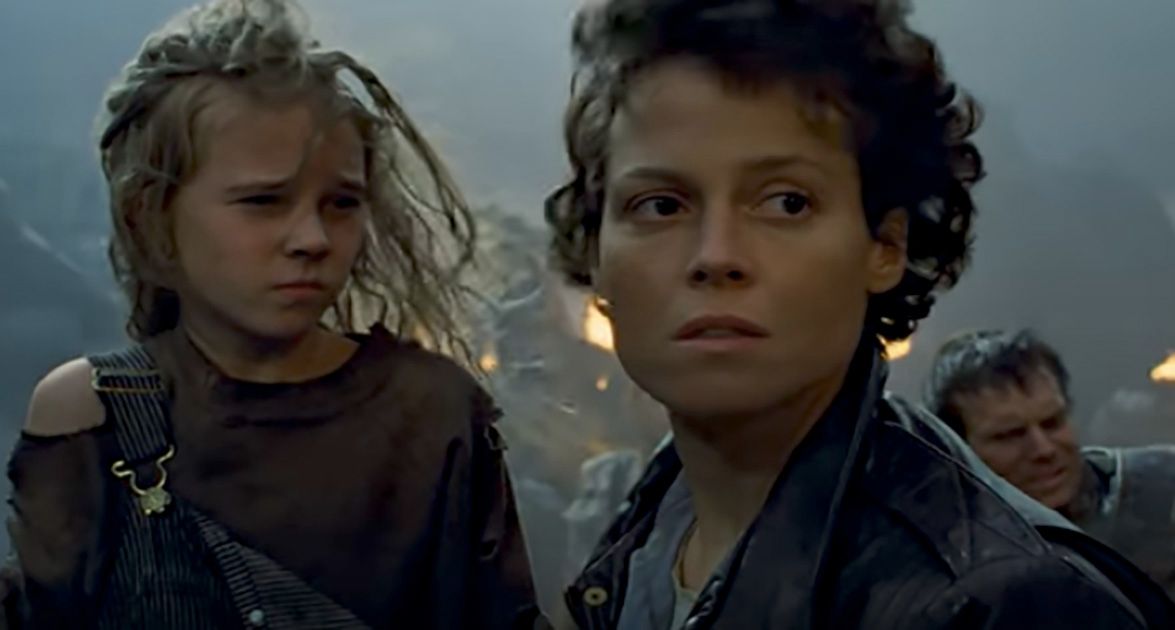