Jennifer Lawrence is always sick when she goes out partying.

The ‘Joy’ actress insists she is “a bummer” when it comes to socializing because she never stays out late and can’t handle too much alcohol.

She added to America’s Harper’s Bazaar magazine: “Ask Emma Stone. It was the night we saw Adele in L.A. She just started rubbing my back. She was really sweet. I was like, ‘Get out of here. It’s so gross.’ ”

And the night got even more “crazy” after her ‘Hunger Games’ co-star and houseguest Woody Harrelson was left nursing an injured foot when she made a mess after throwing up in his bedroom.

She continued: “Woody cut his foot. He stayed over in one of my guest bedrooms, but that’s where I started puking. I broke a candle because I can’t just puke like a normal person–I flay my arms everywhere.

“That night got crazy.” 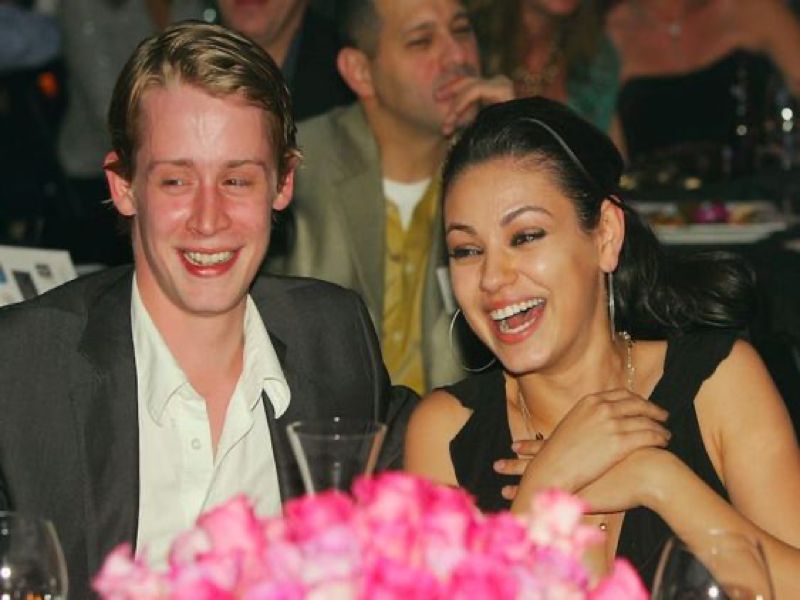