The 78-year-old actress admitted she wasn’t prepared for the rigours of starring in a regular TV show and "fell apart" during filming.

She said: "I didn’t realise what a completely different animal episodic television is. It was really hard for me the first season. I kind of fell apart.

"So I went back into therapy, and I got an acting coach."

When the audience at a Netflix event at the Beverly Wilshire Hotel laughed, she added: "No, it’s true! And I’m proud of that at my age."

And the actress found analysing the first season of the show with the acting coach incredibly helpful.

She said: "I got an acting coach, that’s the extent to which I was insecure, and I sat down with her and we watched every episode together. And then we began working. And that was a revelation."

Jane previously explained she believes the most important thing an actor has is their mind, and thinks it is vital to take steps to "let the creative energy flow".

She explained: "We have ourselves, and if we’re screwed up for various reasons, if we hate ourselves or get kind of weird in the head, it’s really hard to act. It’s hard to let the creative energy flow."

The veteran actress came out of retirement in 2005 after 15 years out of the spotlight after realising she could find the "joy" in her profession again.

She explained: "I just changed and decided I could find joy in acting again.

And while Jane initially struggled on ‘Grace and Frankie’, she adores working alongside her old friend Lily Tomlin, 76, because she always makes her laugh.

She said: "I like to hang around her, because it rubs off. [I don’t] really have a natural funny bone." 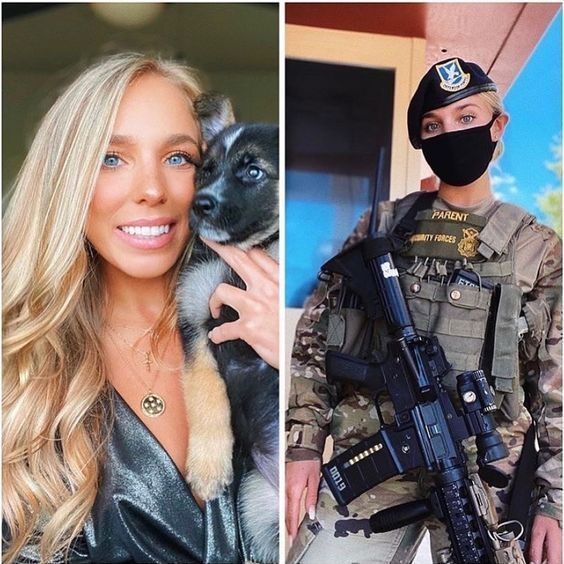 Female Soldiers All Over the World
It is no longer surprising to see more women playing vital roles in different military branches in the United States and the rest of the world. From the Navy to ...
click here to read more
Advertisement - Continue reading below
Share  On Facebook