The 25-year-old singer has been told she owes $391,056.55 to the Internal Revenue Service (IRS) in income tax from 2014, the year her hugely successful debut album, ‘The New Classic’, was released, TMZ reports.

The news comes at a bad time for Iggy as last week she was hit by claims her fiance Nick Young had cheated on her following the leak of a tape secretly made by his teammate D’Angelo Russell.

The video shows D’Angelo at home speaking on the phone with his teammate and asking Nick about his sexual exploits.

“What about Amber Rose, you ain’t never tried?”.

It was reportedly made several months ago, and Nick didn’t appear to be aware it was being recorded.

Though Iggy hasn’t directly commented about the state of her relationship after the footage leaked online, she tweeted and suggested she has learned from her partner’s Los Angeles Lakers teammate’s film.

She tweeted: “hmmm i see D Angelo Russell is trending… I actually liked his film. Thanks bro.(sic)”

The couple are currently said to be “not on good terms” and their engagement is in “jeopardy”, but sources said the sportsman is “crushed” by the leaked footage and is determined to do what he can to repair their relationship. 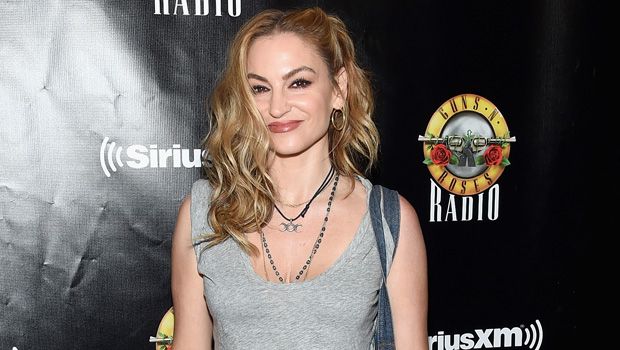 The Sopranos Cast Members After the Show
Home Box Office — better known as HBO — was launched in 1974. Since then, it has become famous for a variety of mega-successful series including Entourage, Sex and the City, and Game ...
click here to read more
Advertisement - Continue reading below
Share  On Facebook