Hulk Hogan will return to WWE, his friend Eric Bischoff is predicting.

The wrestling legend saw his contract with World Wrestling Entertainment terminated last year after a transcript from an illicit sex tape recording – which was secretly made in 2007 when the wrestler was suffering from depression in the wake of his wife Linda Hogan filing for divorce – was leaked revealing him using the ‘N-word’ during a conversation about his daughter Brooke Hogan’s then-boyfriend.

As well as losing his employment, Hogan also had to suffer the indignity of WWE – the company which he helped to turn into a global entertainment brand – eradicate him from their official website and limit all mentions of him.

However, in the last few months Hulk has been slowly eased back into some TV programming and his voice recently featured in an advertisement for online subscription service the WWE Network – which still carries all of his matches.

Now Bischoff – who was responsible for bringing Hogan to rival wrestling promotion WCW in 1994 and creating the historic nWo storyline with the grappler – has revealed that WWE had no problem in having Hogan feature in his new documentary (‘Eric Bischoff – Sports Entertainment’s Most Controversial Figure’) and he believes it’s just a matter of time before his pal is welcomed back by the sports entertainment company.

In an interview with website Wrestlezone, Bischoff, 61, said: "When the WWE produced the documentary (on me, when they came out to my home last summer, Hulk was a big part of that documentary. The fact that he was in the documentary suggested to me that they were probably going to, over time, reintegrate Hulk back in to the WWE content. I’m not surprised. I’m happy. I think the fans want to see that. I don’t think the fans are nearly as sensitive to some of the obvious issues as perhaps the business side of the equation is. Look, there’s a saying, ‘Time heals all wounds.’ I believe it will."

Rumors are now rife that Hogan, 63, could make his comeback at ‘WrestleMania 33’ which is scheduled to take place on 2 April 2017 in Orlando, Florida, which is near his Tampa home.

A clip from the sex tape featuring Hogan having intercourse with Heather Clem – the now ex-wife of his former friend Bubba ‘The Love Sponge’ Clem – was posted by website Gawker in 2012.

The multi-time world champion – real name Terry Bollea – successfully sued Gawker for posting the footage and was awarded $140 million in damages for defamation, loss of privacy and emotional pain by a judge in March. 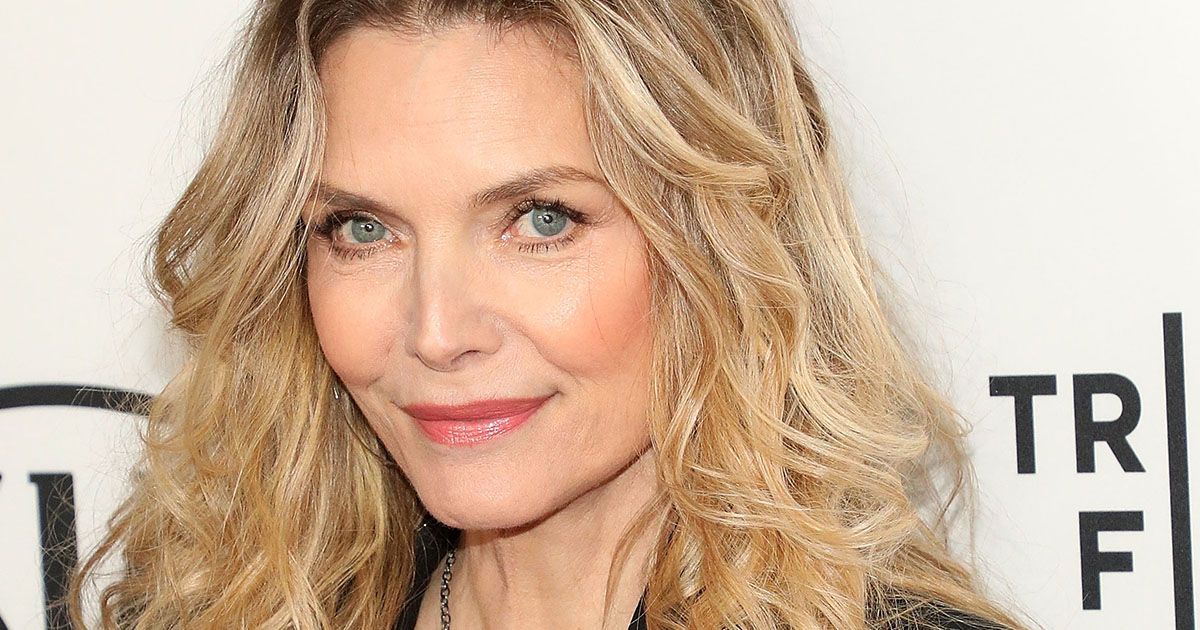