Hailey Baldwin: The industry is ‘scary’

The 19-year-old model admits it can be quite daunting joining the industry at such a young age because of all the rumours surrounding her life.

She said: “Oh boy. This whole industry can be very crazy, it’s very fake and can actually be quite scary at times. But I think the biggest LOL for me was that I was pregnant and engaged to be married.”

And Hailey has had the added bonus of seeking advice from her father, ‘The Usual Suspects’ star Stephen Baldwin and her uncle Alec Baldwin.

She shared: “I guess you could say that people definitely pay more attention to everything I do because of my family.”

When asked what advice her dad has given her, she added to MTV News: “To always make sure I’m doing everything I can to take care of myself!”

Meanwhile, the blonde beauty – who has been romantically linked to Justin Bieber in the past – previously admitted a relationship with him could be “complicated”.

She shared: “He’s not my boyfriend. He’s going on tour and relationships are just complicated. Everyone is making this to be such a big deal and it’s really not. And it’s just between me and him.” 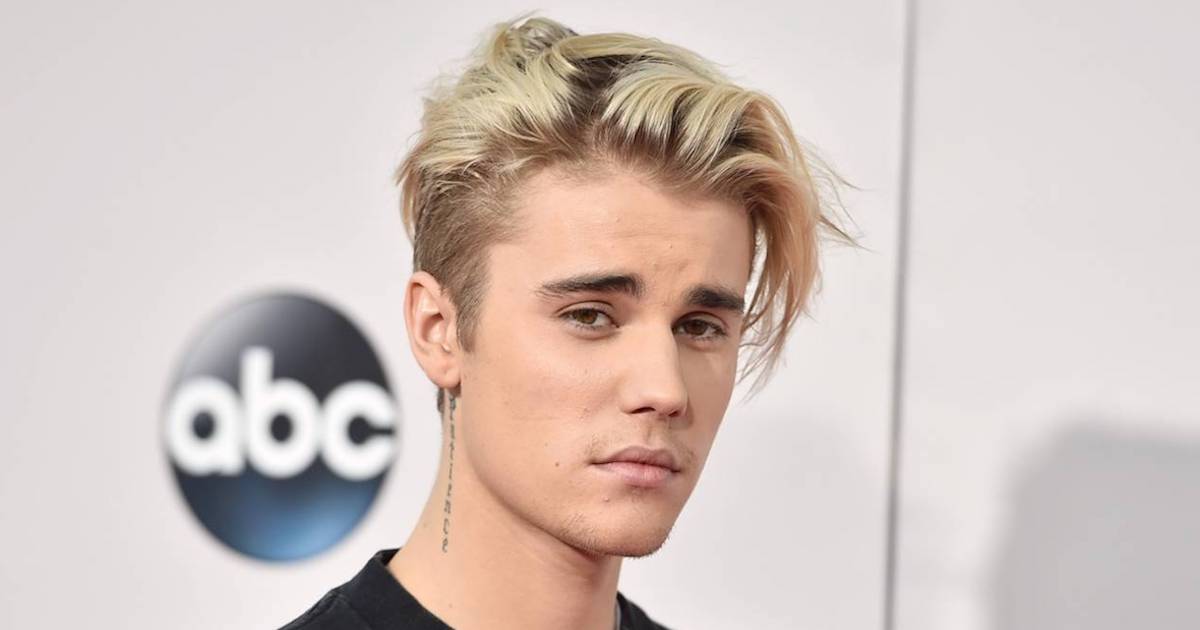