The 19-year-old actress is seen as a member of the ‘Bad Blood’ singer’s infamous girl squad – which also includes the likes of Haim, Cara Delevingne, and Karlie Kloss – and while Hailee thinks her pal is "amazing", they’re not as close as people think.

She said: "I think people think we spend a lot more time together than we actually do. She’s amazing though."

While Hailee is best known for her acting career, she is determined to follow in Taylor’s footsteps and have a successful music career.

She told Seventeen magazine: "I want to make the best first album I can possibly make.

"And I want to get to a level where I can headline my own arena tour. I know that I can make it happen. It’s just the beginning. I see the future being really big."

The ‘Edge of Seventeen’ actress admitted she used to get bullied so badly, she’d find a back entrance and get into school early in a bid to dodge her tormentors.

She said: "There was a period of time where every morning at 7:02, I’d get a prank phone call at my house.

"That’s how I’d start every day, with a threat saying, ‘Come to school now. We’re going to kick your butt.’ So I went to school early and went in the back way.

"And there would be times when I’d come back to my desk and have hand sanitiser all over my books and in my water bottle.

"People would come by and slam my locker shut when I was still putting my books in it. It was just the most absurd things that you are supposed to see only in the movies."

Hailee is much more confident these days, but she does still have moments of insecurity.

She admitted: "I have definitely had moments where I’m scrolling through Instagram and see these drop-dead gorgeous models, who we tend to forget are genetically a certain way, and think, ‘Why can’t I or don’t I look like that?’

"It’s so easy to forget that we are all so beautiful because we’re unique." 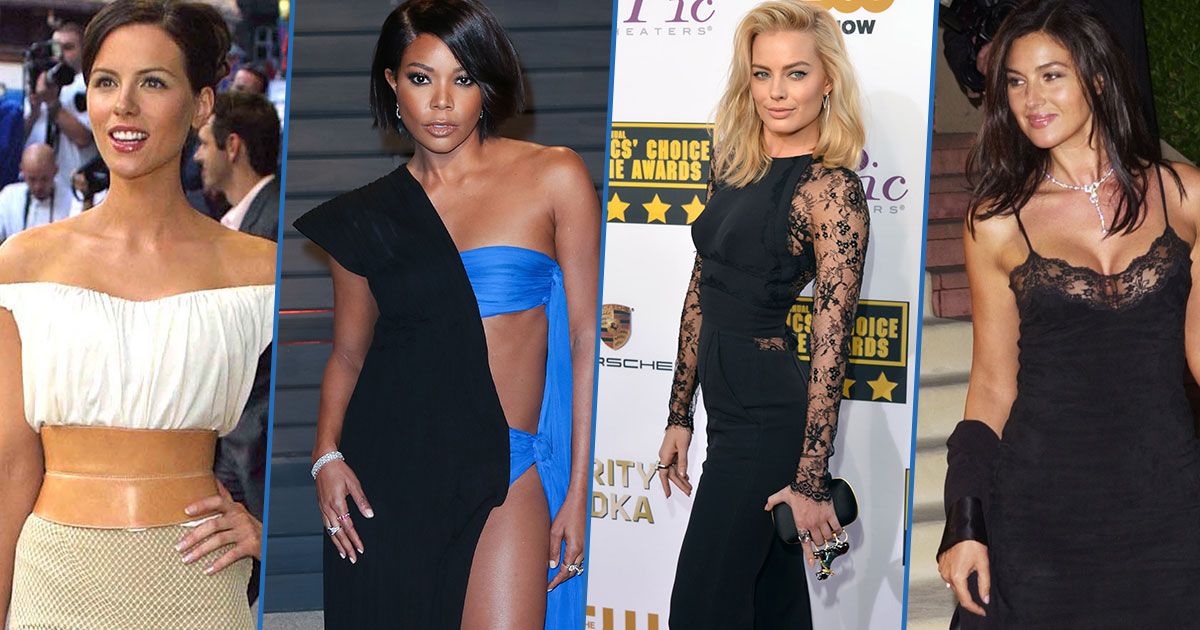 There’s Something Special About Each and Every One of these Women
How do we measure beauty? It’s “all in the eye of the beholder,” right? It can be a tricky subject to broach, but there’s little doubt that it goes way ...
click here to read more
Advertisement - Continue reading below
Share  On Facebook