Gwen Stefani seemed "distant and sad" after meeting up with her ex-husband Gavin Rossdale.

The ‘Used To Love You’ hitmaker – who is currently dating Blake Shelton – was "really upset" following a meeting with the Bush frontman in Beverly Hills, California earlier this week.

A source told Entertainment Tonight: "She seemed really upset. They were always very cool and friendly but she definitely seemed different … She seemed distant and sad."

Meanwhile, the 46-year-old singer – who has Kingston, nine, Zuma, seven and Apollo, two, with Gavin – previously revealed she tried "everything to fix" her marriage.

She said: "I just think what happened was: In February, my family fell apart. It was devastating. I didn’t know what to do. It was a real big secret but I’m not good with that. I tried everything to fix it.

"By June, I went into the studio and started writing. I was praying. I had already started on a spiritual journey when I got pregnant with Apollo that was sort of like, ‘Wow, really? I’m gonna be blessed with a baby… now?’ That was a miracle. It just started me on this spiritual journey and thank God it started then because I was prepared when I had the tragedy. I had that nest of spirituality in me.

"My whole life all I wanted to do was be a mother and a wife, and I had the dream of having this family because that’s what I had. I have parents who’ve been married since high school, who are in love, and they’re still in love and having their big wedding anniversary.

"I had a perfect example, so it’s super tragic for me. My dreams are shattered and I feel so embarrassed about what happened. I don’t feel embarrassed to talk about it though, with respect to my kids." 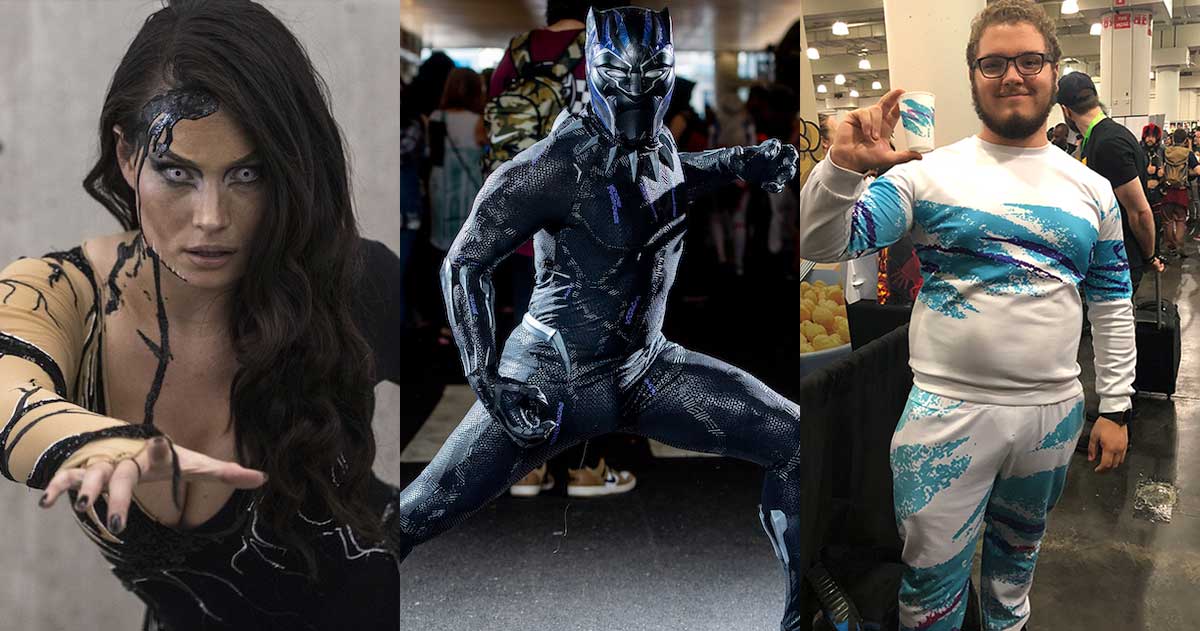