Gigi Hadid has vowed not to "embarrass" her boyfriend Zayn Malik when she co-hosts the 2016 American Music Awards.

The 21-year-old supermodel’s boyfriend is up for the New Artist of the Year prize at the annual ceremony, held at the Microsoft Theater in Los Angeles on November 20, and the blonde beauty will do all she can not to make the ‘Pillowtalk’ hitmaker blush should he win.

Asked how she will congratulate him, she said: "I don’t know yet, wow. To be the winner’s girlfriend, you don’t want to embarrass them, but you also want to be super-excited for them. I’m just going to try and not be the embarrassing girlfriend. That’s my goal."

She told Billboard magazine: "Being an American Music Awards host – I’m excited, a little nervous, but I think that’s important. If I’m nervous until rehearsal, that’s good, and if I’m nervous after rehearsal, I don’t know if that’s as good. I usually just try and have a good rehearsal and have it be positive and fun, but also get out the kinks that you’re worried about, because then you can just have fun. It also moves so quickly once the show starts that you just have to know what you’re doing."

Sting is this year’s American Music Award of Merit honoree, while Drake leads the nominations for the ceremony with a record-breaking 13 nods. 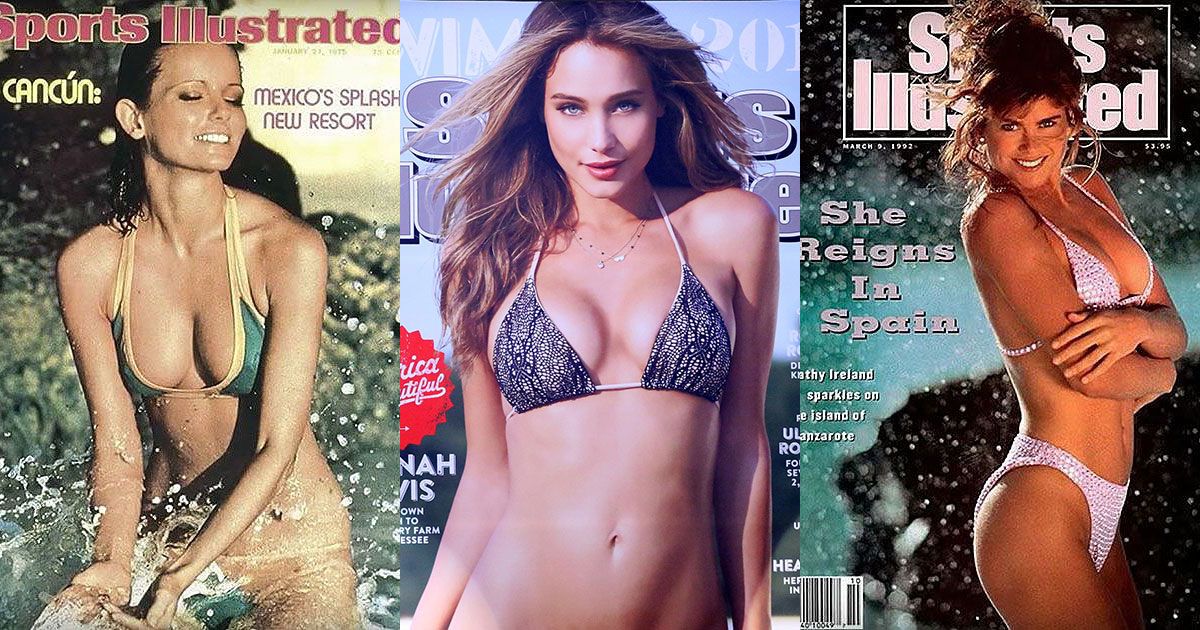