And French believes things would be "boring" without Kanye around.

He told the New York Daily News: "I feel like we need more Kanyes.

"I feel like he brings, he brings entertainment to the game. I feel the game is boring without Kanye. I feel like we need that sometimes.

"He’s a genius. He’s creative. Sometimes he might go a little overboard, but he’s smarter than his moves, you know."

After the video premiered on Tidal, Kanye challenged those featured to "sue me already".

He tweeted: "Can somebody sue me already #I’llwait (sic), but later deleted the tweet."

Speaking about the video, Kanye said previously: "It’s not in support or anti any of [the people in the video]. It’s a comment on fame."

And he insisted his wife has no problem with his controversial lyrics.

He said: "[I say] a lot of lines other wives would not allow a husband to say. But my wife also puts up photos that other husbands wouldn’t let them put up. One of the keys to happiness in our marriage is we’re allowed to be ourselves."

Kanye also claimed a number of his famous friends are upset that they don’t appear in the controversial video – which features ex-partners of both him and Kim.

He said: "Guess what the response is when I show it to [my friends]? They want to be in the bed." 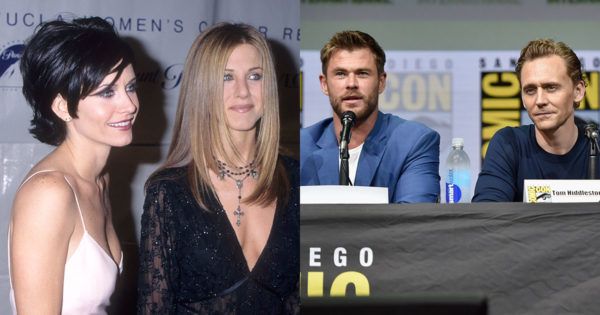