Floating Tents Made By Treehouse Architect Can Be Assembled In Backyards

Everyone loves the great outdoors, but some enjoy it more than others. Camping is a popular hobby for many, and if that includes you then you won’t want to miss this innovative idea.

Alex Shirley-Smith is a Treehouse architect, which just about sounds like the coolest profession in the world. Smith has taken his architectural expertise and created a solution that many lovers of Mother Nature will appreciate.

His creation is called Tentsile, and it’s a portable tent solution that can easily be taken on your travels. Treehouse architecture faces many challenges, and this floating tent solves many of them by assembling between any three points. The points selected will act as the primary system of support for the floating tent.

Smith has worked as an architect for roughly 15 years and one of his goals has been to design as maximum a use of space as possible with relatively minimal materials.

The name Tentsile came from the technology of tensile strength being used in the design, and that overall principle is responsible for the shape of the tent.

If you’re wondering how usable these tents actually are, or in other words, how likely are they to collapse when you’re inside it, fear not! These suspended tents are strong enough to hold four people in the air. Imagine how cool it would feel to be floating in the air between the trees and enjoying all of the nature around you!

Like much modern design, Smith claims to have gotten inspiration for his design from nature itself. Spiderweb technology and principles already existing in nature were an integral part of Tentsile’s creation.

“Spiders always use three main anchoring points, and then their web finds its own position in space that acts as a circle in between those 3 points,” says Smith. “So, as long as you’ve got 3 points to anchor from, Tentsile will find a central position to form its own shape inside of that triangle. The whole idea is kind of taken from spider’s web technology or basically what already exists in nature. Biomimicry at it’s finest.”

After constructing and refining 11 prototypes in total, Smith and his partner Kirk Kirchev have finally released a model suitable for mass production – The Tentsile Stingray.  The total parts involved include only three tree straps, one fly sheet, and two poles. With those minimal parts, the Stingray can shelter up to four people while suspended in mid-air. If you’re thinking how complicated this tent must be to set-up, it actually only takes about 10 minutes to assemble and a couple minutes to disassemble.

The main purpose of the tent is that of a camping alternative that will keep you comfortably and safely suspended above most animals, bugs or even just those uncomfortable rocks. Long term, the design could also prove the basis for a new type of eco-village.

Co-creator Kirchev has a dream of eventually creating a community of structures built on the same tensile technology, where completely mobile villages could be put together and taken apart in a single day, leaving little to no impact on nature.

Innovation at it’s finest, and it’s always cool to see ideas like this inspired by nature itself! Share with a friend that loves innovation! 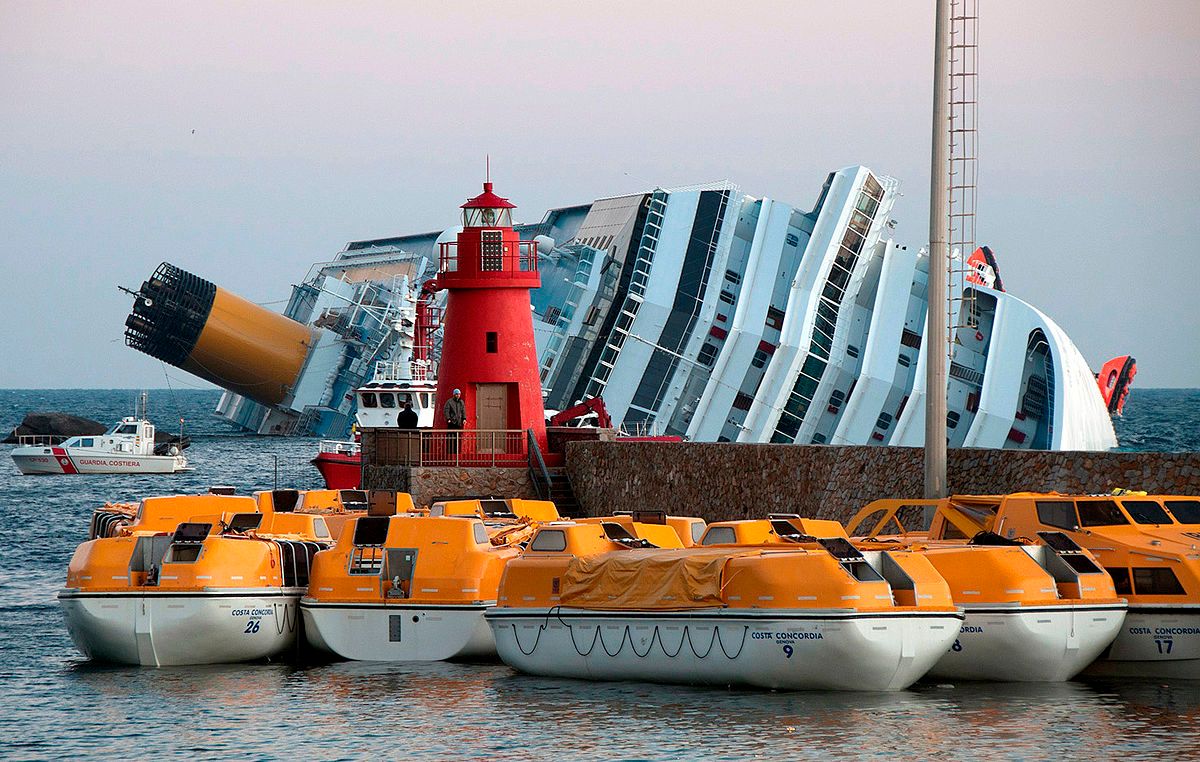 Do Not Go On These Cruise Ships
During the cruise industry’s 2019 peak, more than 30 million passengers took to the seven seas. With the promise of unlimited food, drinks, entertainment, and plenty of fresh sea breeze, ...
click here to read more
Advertisement - Continue reading below
Share  On Facebook