Return to Jurassic World in First Trailer for ‘Fallen Kingdom’

Fallen Kingdom, the fifth overall film in the Jurassic Park franchise, is scheduled to open in summer 2018, near the 25th anniversary of the original Jurassic Park’s premiere. It’s the second film of a planned trilogy, which began with 2015’s Jurassic World.

Prior to the trailer’s release, writer/producer (and Jurassic World director) Colin Trevorrow tweeted out a brief snippet of footage showing star Chris Pratt interacting with a baby raptor, Blue, as well as several other first looks and teasers. 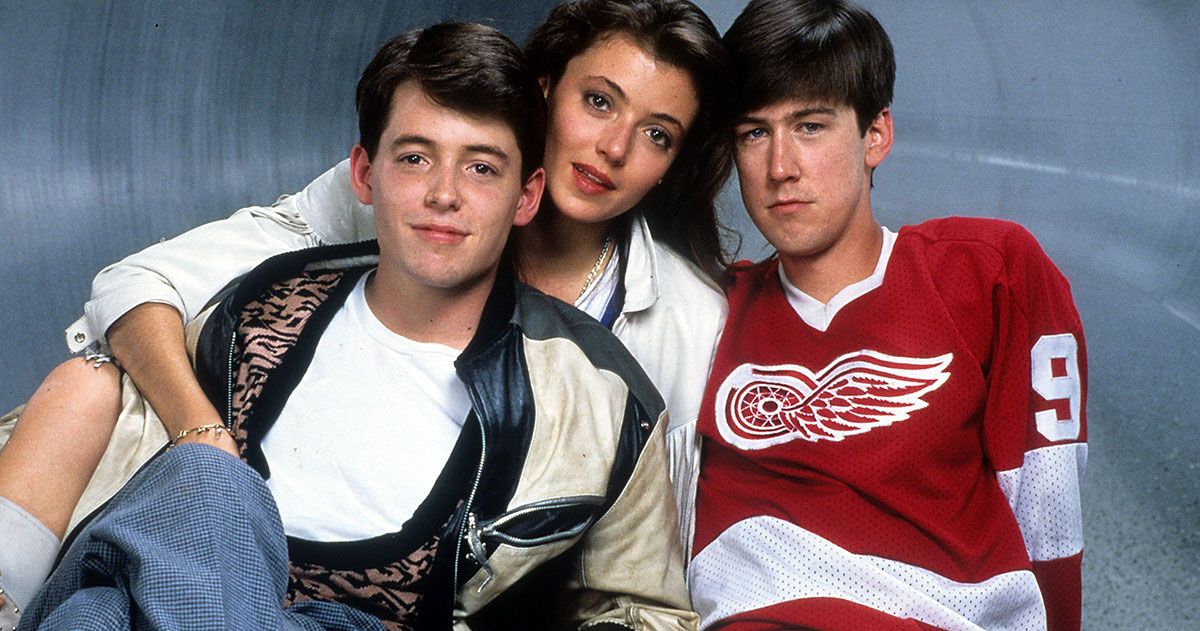