Faye Dunaway took portable kitchen scales to the amfAR gala to weigh her food.
The 75-year-old actress reportedly transported the item in a paper bag to the Hôtel du Cap-Eden-Roc, Cannes, where she dined with film producer Tova Laiter, and the ‘Bonnie and Clyde’ star was seen popping her fish and salad onto the scales.
A source told the New York Post’s Page Six column: “She sat at her dinner table and pulled out the scale from a paper bag.
“[She] asked for a very bland meal, which she then proceeded to weigh. She weighed all of her food, including her salad and fish, before eating. We’ve seen a lot of stars make strange requests, but this was a sight.”
One of Faye’s reps told MailOnline: “Ms. Dunaway has always taken care of her diet and general wellbeing, what may be considered slightly eccentric is part of her charm.”
It’s not the first time Faye has whipped some scales out of her bag to check on the weight of her food.
Late film director Michael Winner, a pal of the Hollywood actress, wrote in his 2010 book, ‘Unbelievable! My Life In Restaurants And Other Places’: “Faye was always immensely careful about what she ate and still is. Hence, she has never put on weight.
“Whenever you had lunch or dinner with her, she’d take some small round scales out from her bag and place them under her plate. Then she’d scoop food off the plate until the scales registered a certain weight.
“I asked her once, ‘Are you still using the scales, Faye?’ She said, ‘Yes, people laugh at me but I don’t care. They keep me slender.’ “ 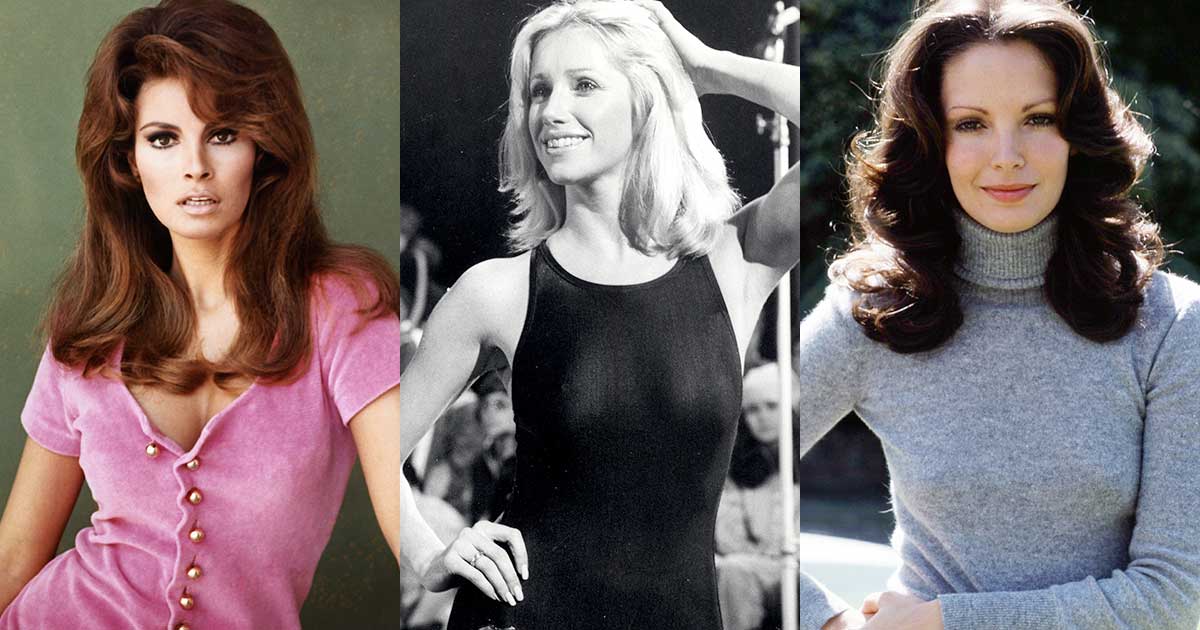