May 30, 2016 | By Source: Bang News Service
Advertisement - Continue reading below

The 41-year-old actress recently tied the knot with José Bastón and has revealed the crucial role her showbiz pal played in their marriage, which included designing her spectacular white dress.

She said: "I asked Victoria to do my dress because I wanted it to be special and made with love – and I knew that Victoria would make it with love.

"Victoria was one of my witnesses too. She signed the paper that says I was here – so it was a Victoria Beckham weekend."

The celebrity duo became close friends after the Beckhams moved to Los Angeles in 2007, and Eva was delighted to have Victoria alongside her on her wedding day.

She told HELLO! magazine: "She was the best, sweetest person to have there on this day.

"Not only did she do my wedding dress but she’s one of my best friends so for her to be there was so special."

Meanwhile, Eva explained how her wedding weekend unfolded in two distinct parts. The first was the couple’s civil ceremony at the home of José, who is the owner of Mexican multimedia company Televisa.

The second part was another ceremony that was staged the following day in the home of the bride and groom.

The former ‘Desperate Housewives’ star explained: "We wanted to get married in our house and do something very intimate.

"We have both been married before and we know the wedding is not the marriage so we wanted to pick a place so it wouldn’t be about the event, but about celebrating our love.

"Now we are looking forward to the marriage part. We’re just so excited to be Mr and Mrs Baston." 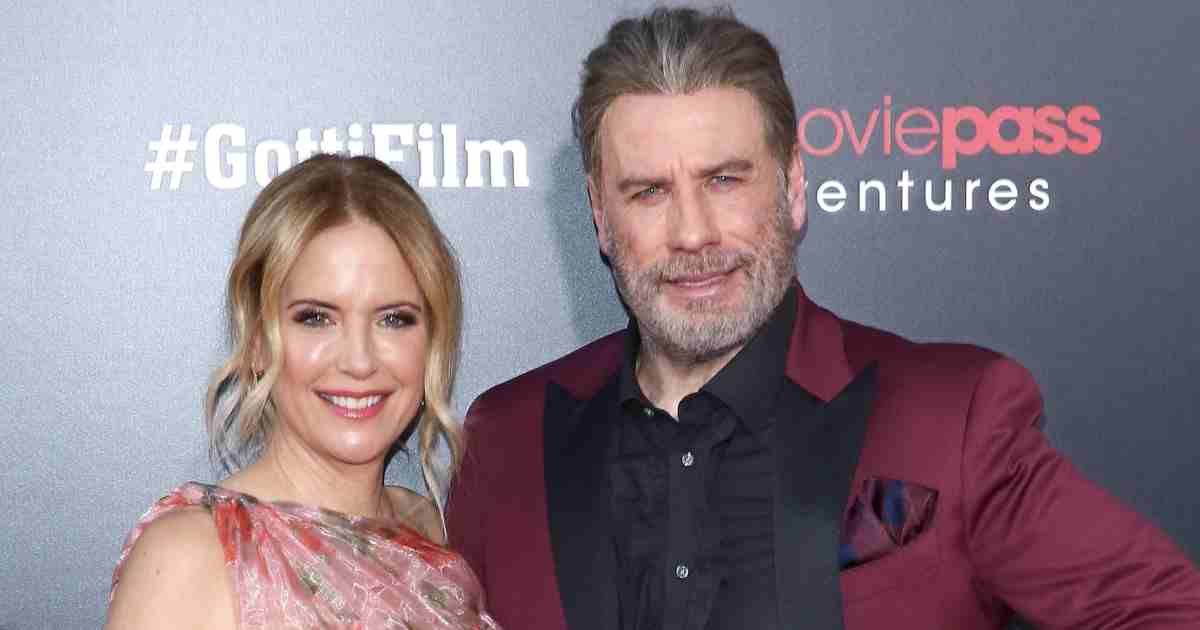